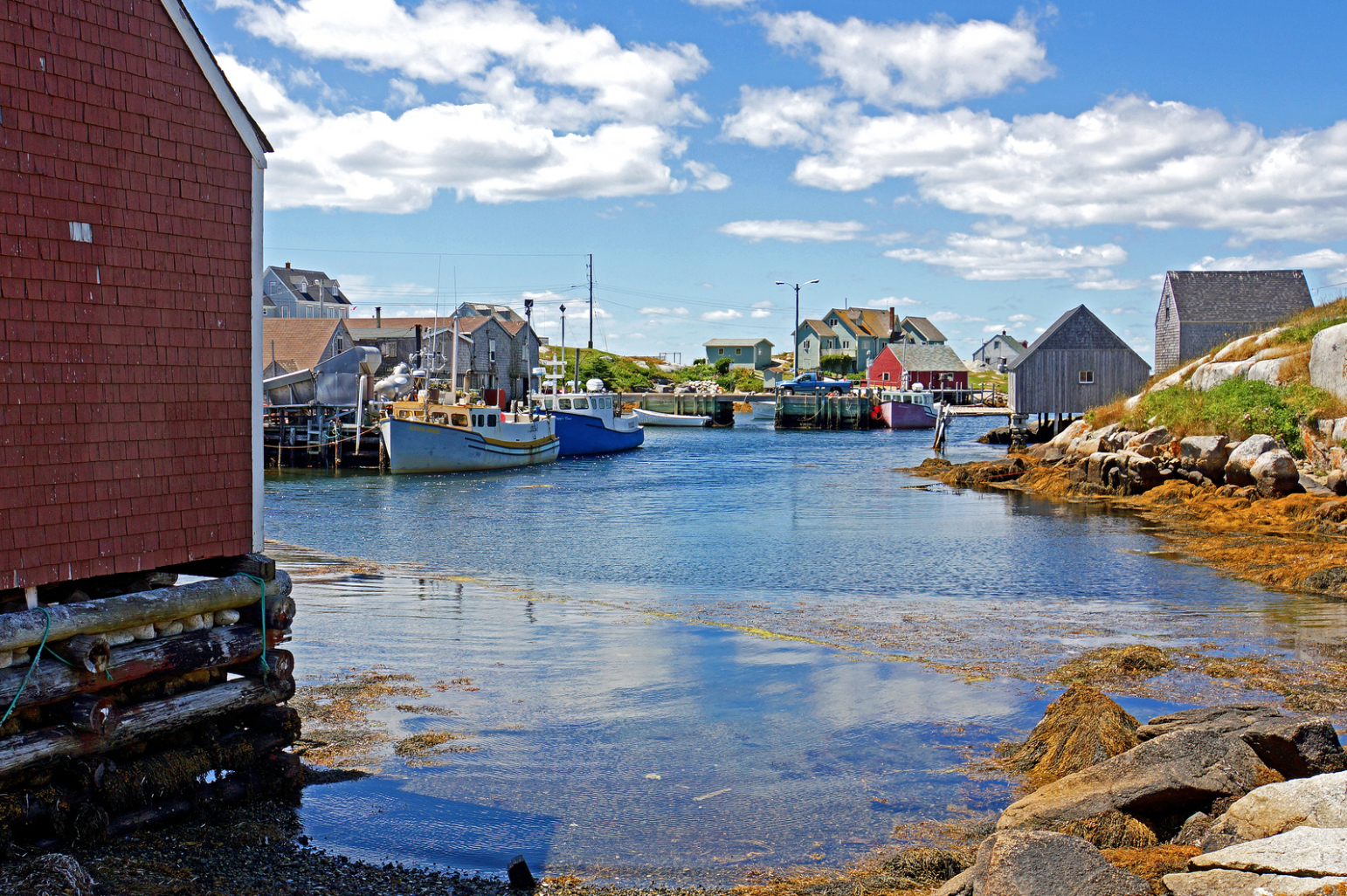 Eastlink today announced it will invest 6.5-million to build out additional broadband infrastructure in parts of rural Nova Scotia.

Once the fibre is laid out, residents in the communities of Guysborough, Inverness, Mabou, Judique, Port Hood and Port Hastings, as well as the BRNS community of West Pubnico, will have access to internet service that tops out at 940 Mbps.

In addition, $1 million of the investment is earmarked toward upgrading existing internet infrastructure. Eastlink hasn’t released a final list of communities that will benefit from the investment, but approximately 1000 customers in southern Nova Scotia, including those who live in the communities of Kemptville, Greenfield and Margaretsville, will gain access to higher internet speeds that range between five to 10 Mbps.

“Investing in small towns and communities is a fundamental part of who we are as a company,” said Eastlink CEO Lee Bragg in a statement issued to MobileSyrup. “We appreciate that when it comes to internet in rural Nova Scotia, there have and continue to be challenges. We are very pleased to make an additional investment towards improvement in these areas.”

Eastlink recently began expanding into Ontario. In June, the company began offering wireless LTE service to residents in and around Sudbury and Timmins. Eastlink currently offers a limited number of devices within the province — currently limited to Apple’s most