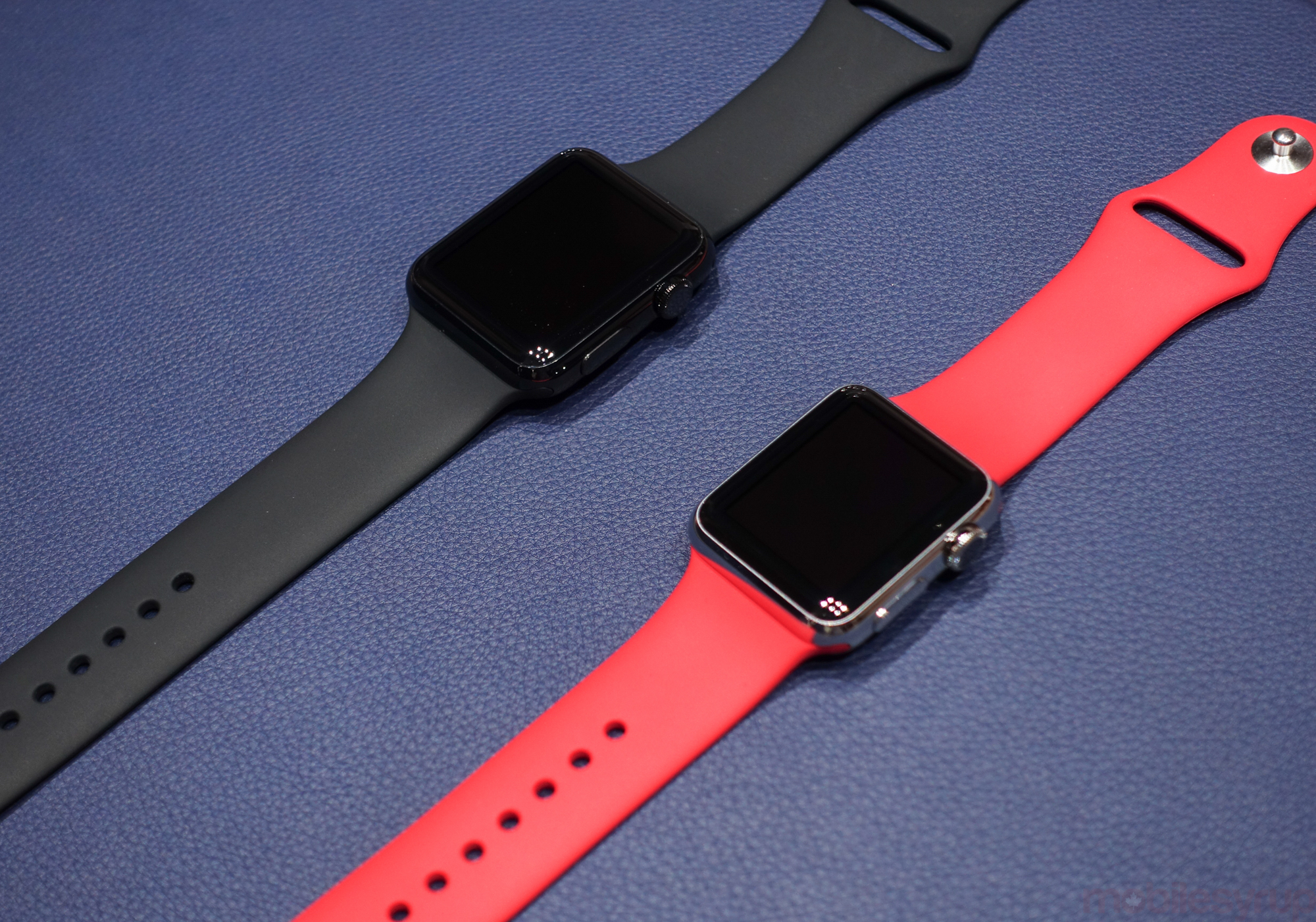 The noted Apple insider says the tech giant had planned to add a LTE modem to the next Apple Watch — the company was even talking to carrier partners in North American and Europe about the possibility — but has since decided not to do so.

The company’s main concern, according to Gurman, is that current LTE modems would drain the Apple Watch’s battery far too quickly. That said, Apple still plans to add cellular functionality to a subsequent Apple Watch model; the company is reportedly already investigating low power LTE modems.