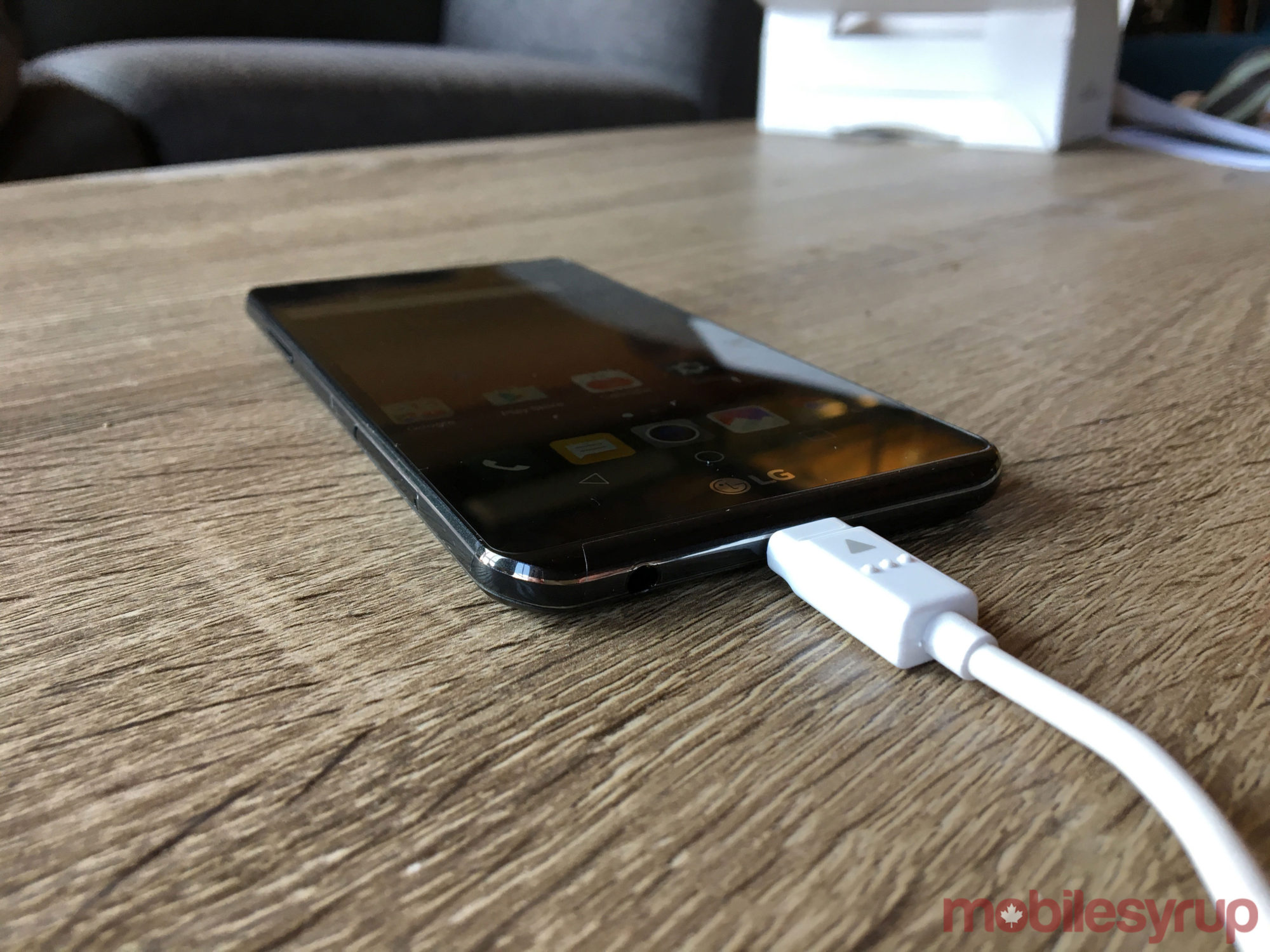 A waterloo-based firm has struck a deal with the tech giant LG to produce the smartphone of tomorrow.

The Waterloo Record reports that the agreement gives LG non-exclusive access to the circuit technology developed by Ignis which ” enhances the images displayed by organic light emitting diodes – or OLEDs.”

According to the Record, the OLED market will take off in the next few years because of Apple. The report goes on to state that Apple is expected to use organic light emitting diodes in all its smartphones by 2018.

“Our team is excited to have LG Display, a global leader and innovator when it comes to OLED displays, as a partner,” said Peter Monsberger, CEO of Ignis, in a statement sent to MobileSyrup.

Ignis was founded in 2000 by the University of Waterloo professor Arokia Nathan, and was continued by his PhD student Reza Chaji after finishing his doctorate degree.

It’s projected that the market for organic light diodes will reach $20 billion USD by 2020. Monsberger continued to say that he hoped the collaboration between Ignis and LG would further promote circuit technology as a viable solution to materials used in displays.

“The efforts of Ignis over the last 10 years have been focused on circuit technology as a viable solution for material and device issues inherent in emissive displays. This effort has resulted in significant know-how and Intellectual Property being developed by IGNIS, which is available to our partners including LG Display. I am sure that the collaboration between the two companies will contribute to further expanding the rapidly growing OLED display market.”

Specific details of the partnership were not disclosed.