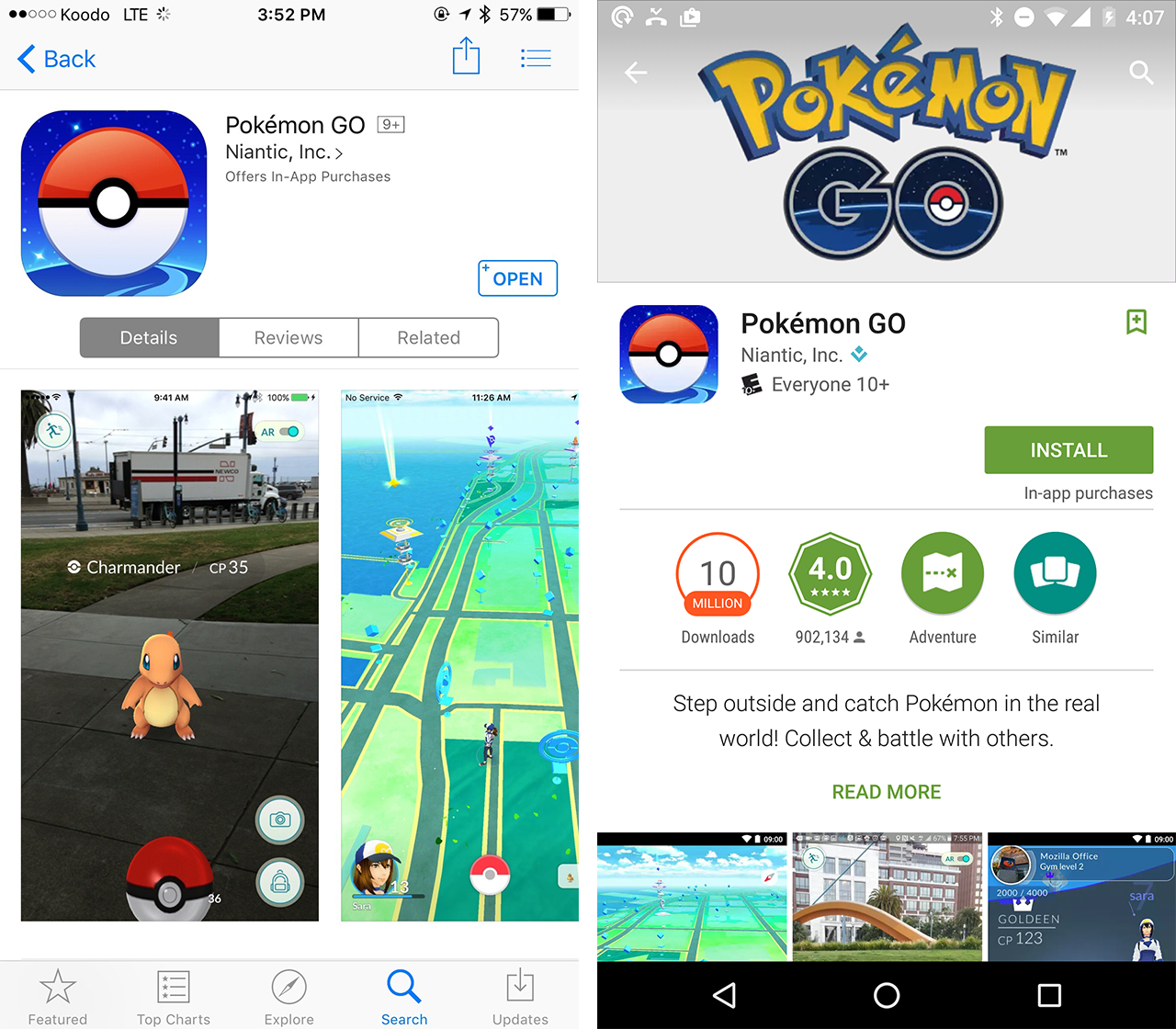 Just over a week after the game’s U.S. release, Pokémon Go is now officially available in Canada on both Android and iOS.

This means that Canadians no longer need to access the U.S. App Store or download an Android APK in order to get their hands on the game. 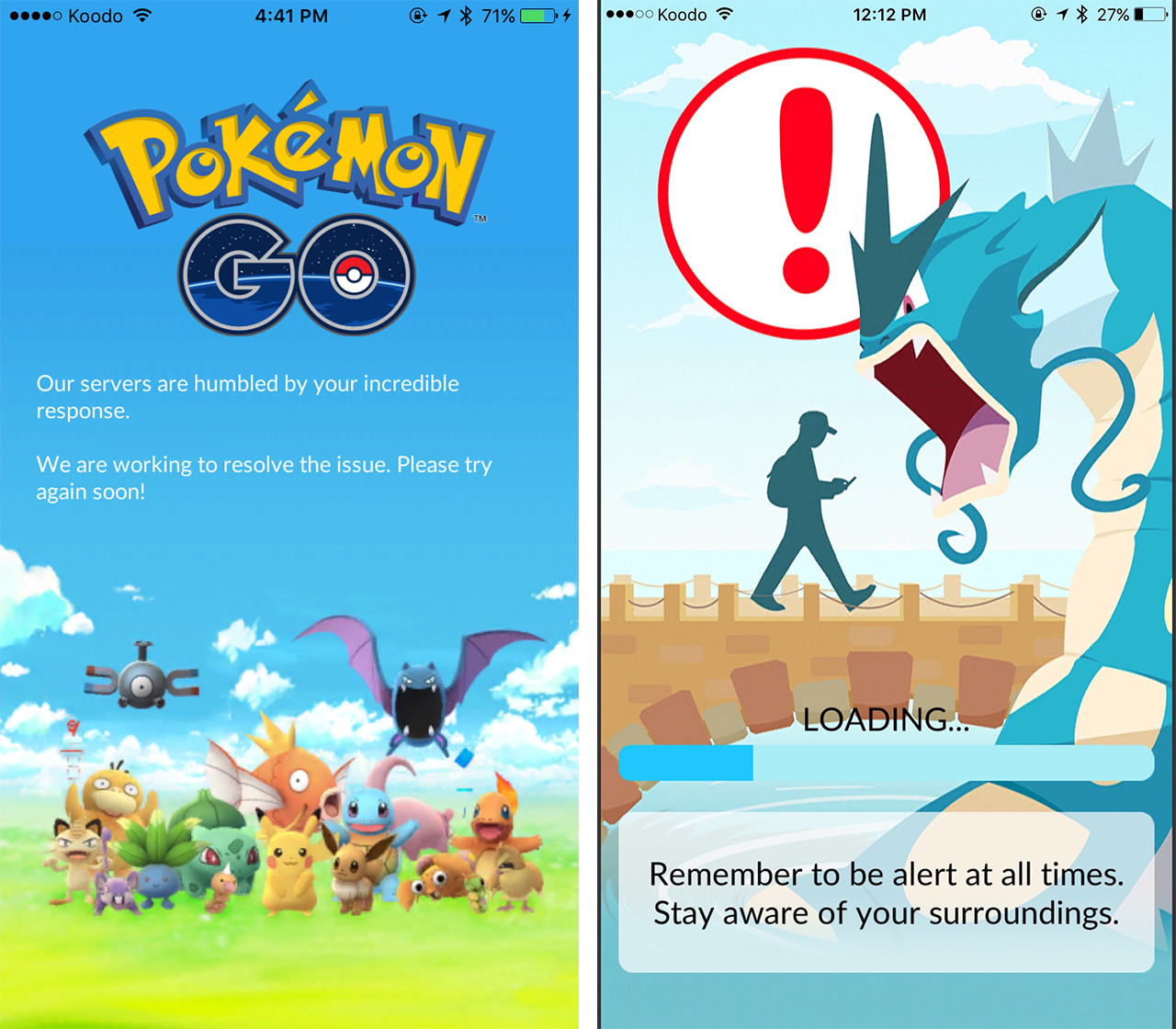 As expect, the deluge of Canadians rushing to download the app has resulted in intermittent server outages. Servers going down and glitches have been a common issue with Pokémon Go since its launch last week, particularly following the game’s recent European roll out.

Now that Pokémon Go is officially available in Canada, Niantic’s augmented reality cultural phenomenon will reach even higher levels of popularity north of the U.S. border.

#PokemonGO is now available on Android and iOS devices in Canada. pic.twitter.com/GJodIPSqza

Some studies indicate that as many as six percent of all Android users in Canada have already installed and downloaded the game via APKMirror, a popular APK hosting website owned by Android Police, prior to Pokémon Go’s official Canadian release.

Those who have installed the Android APK version of Pokémon Go will be able to update the app via the Canadian Google Play Store. Canadians that downloaded Pokémon Go through the U.S. App Store will need to delete the app and reinstall it via the Canadian store to receive updates (unless you want to switch back to the U.S. store repeatedly).