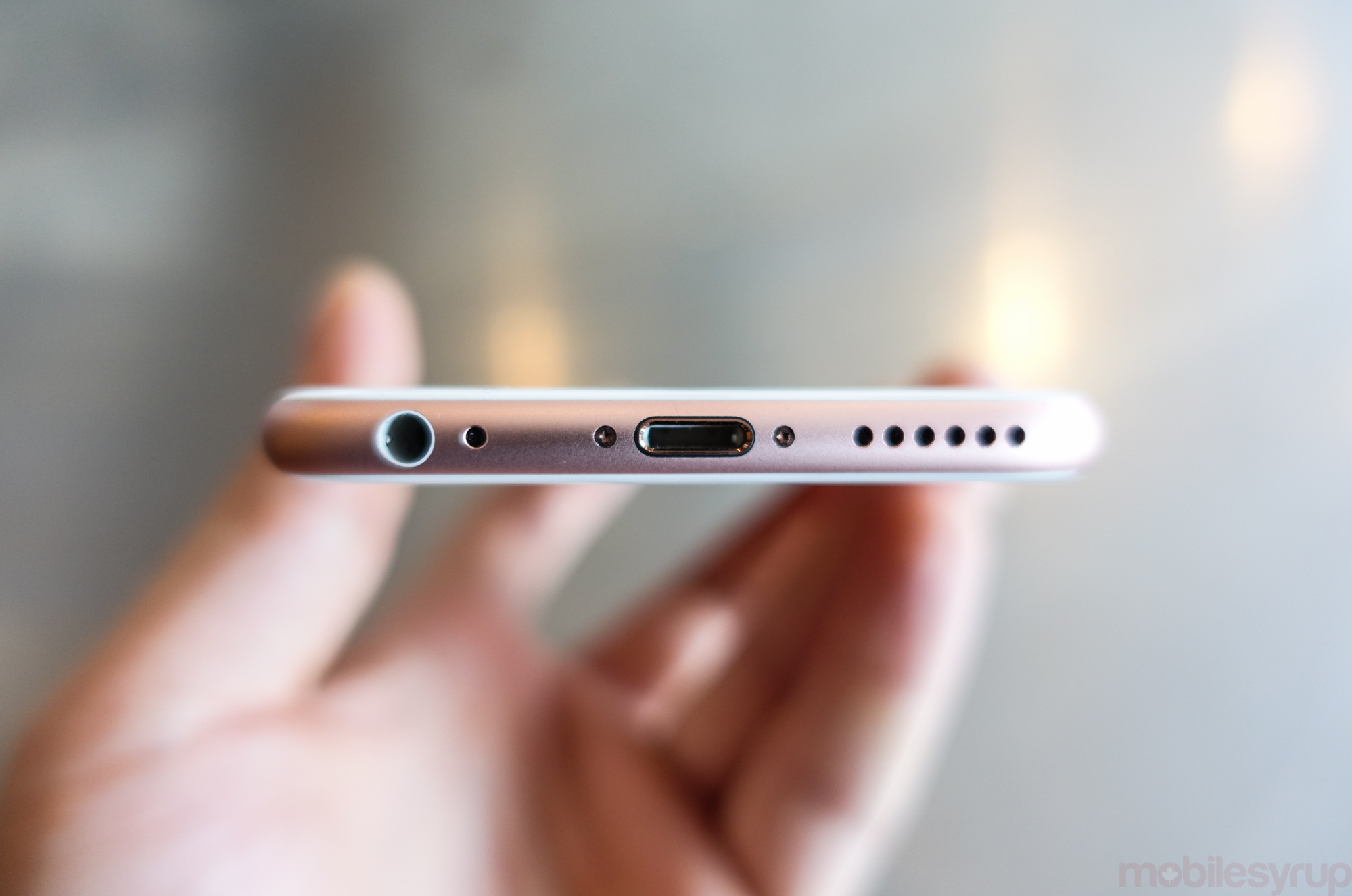 Apple rose to its current market prominence in the mobile device market on the strength of the iPod, a device designed to play music files through a 3.5mm audio jack to a set of headphones or a speakers. Times have obviously changed, because a few weeks ago, a report surfaced stating Apple’s next iPhone will be dropping the headphone jack. The report suggested Apple has plans to promote wireless or Lightning-connected audio playback instead.

Another report has surfaced from China-based publication Anzhou, which claims to have sources inside Apple’s supply chain. This rumour claims Apple might have plans to release a new version of its current EarPod headphones, but it’s unclear whether these headphones will take advantage of Apple’s proprietary Lightning technology or if they will be completely wireless.

Complaints about Bluetooth audio typically hinge on comparisons to high-end studio headphones, but the quality of most wireless earbuds are almost certainly good enough for the vast majority of iPhone users. Combine that with previous rumours about Lightning headphones and HD audio and Apple has audio options that cover every user.

Whether we ever see Apple drop the iPhone headphone jack or not isn’t as important as the conversation that follows. It will be interesting to see what form of wireless technology Apple adopts if the company really does ditch the 3.5mm audio jack. Bluetooth technology may just offer exactly what Apple is looking for in terms of connectivity.