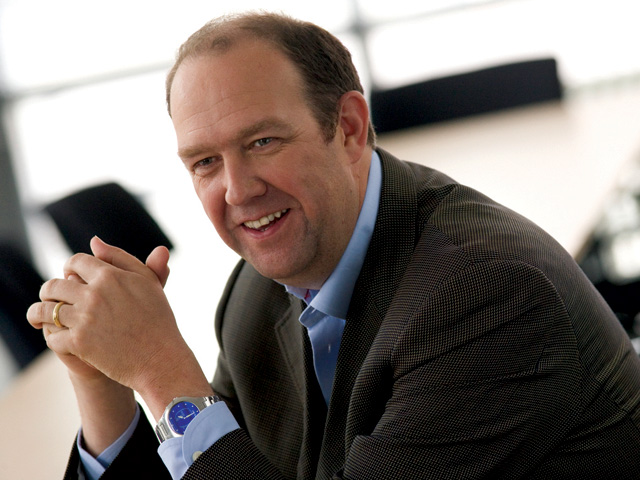 Rogers CEO Guy Laurence directly addressed the company’s ongoing dispute with Bell and the CRTC over its NHL GameCentre and GamePlus offering, during its Q3 earnings call this morning. Yesterday, Bell voiced concerns that Rogers GamePlus application, which offers unique camera angles and perspectives during NHL games, but is available only to Rogers wireless and Internet customers, is in violation of CRTC regulations.

Laurence made reference to the dispute on the call, stating that “with respect to the crybaby Bell,” the complaint was “puerile.” Laurence contended that he didn’t think Rogers had broken any CRTC rules with its GamePlus mobile app, and repeated claims that Bell failed to win NHL broadcast rights due to a proposal that wasn’t innovative.

Here’s how to stream all games from NHL GameCenter, even if they’re blacked out

Rogers Q3 2016 revenue increases to $3.49B in Guy Laurence’s final quarter as CEO