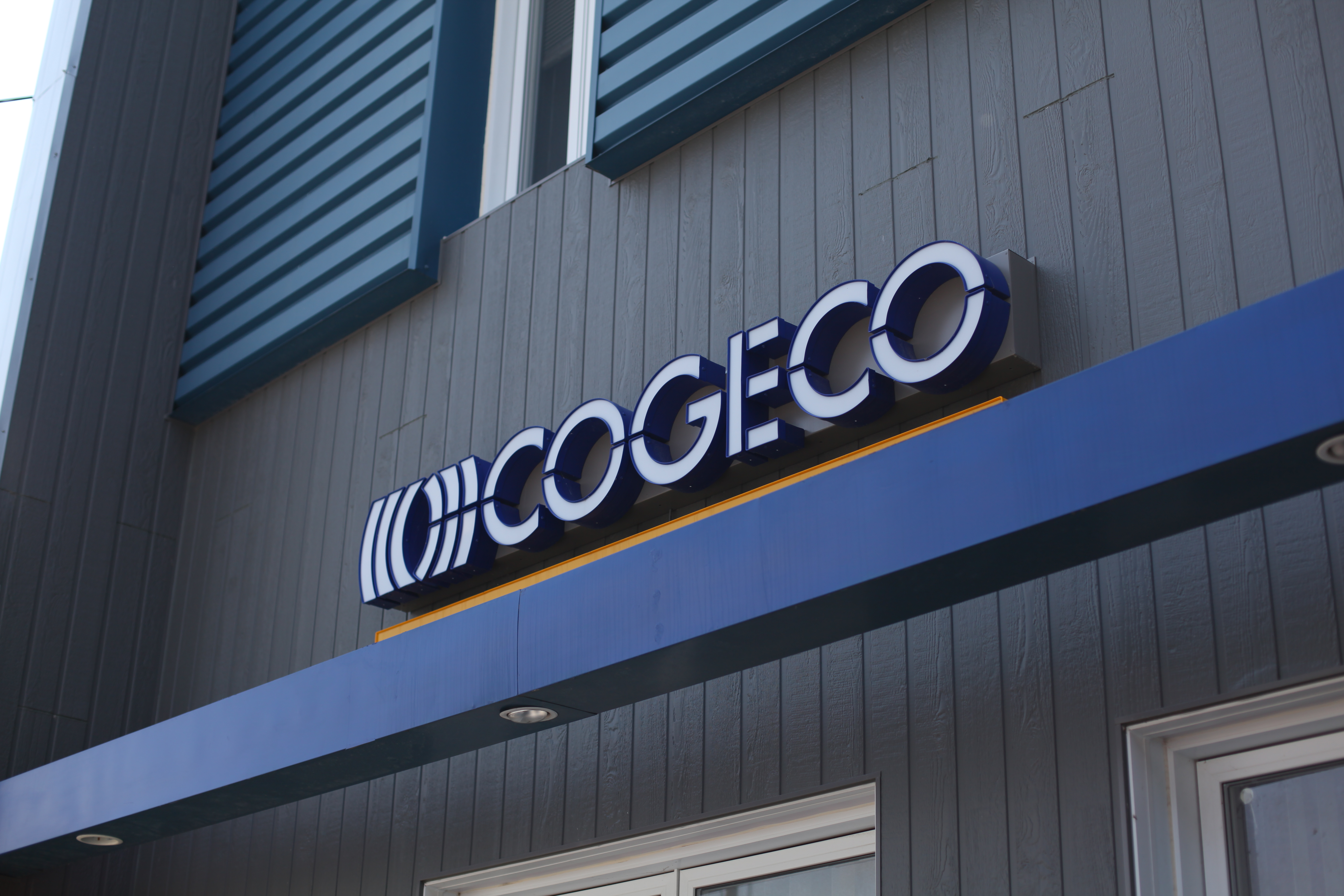 Cogeco held a conference call earlier today that laid out its plan for “the future of mobile services in Canada.” The company primarily offers cable and Internet services to customers in Quebec and Ontario, but if the conditions become favourable they would like to enter the wireless market.

Louis Audet, President and CEO of Cogeco, stated, “Virtually all the newborns were strangled before they could create something better… It’s been an uphill battle.” Audet was speaking about the government’s implementation to bring Canadians a fourth national wireless player in every region.

Cogeco will be speaking to the CRTC on Monday at its review of wholesale mobile wireless services hearings and will be asking for changes to the wireless regulations that would allow companies like his to create a mobile virtual network operator (MVNO) to compete against Rogers, Bell and TELUS, which control over 90% of the wireless subscribers in Canada.

To engage as an MVNO in Canada, Cogeco would have to rent spectrum from one of the incumbent carriers. Audet proposed going this route would only be viable “if there is an order, an enforceable order, to give access, and if the rates at which this access is provided are actually dictated by the regulator.”

There are already a few MVNO’s in Canada, namely SpeakOut Wireless (7/11) and Petro-Canada Mobility (Petro-Canada).

PlayStation Store now offering a bunch of games for under $30