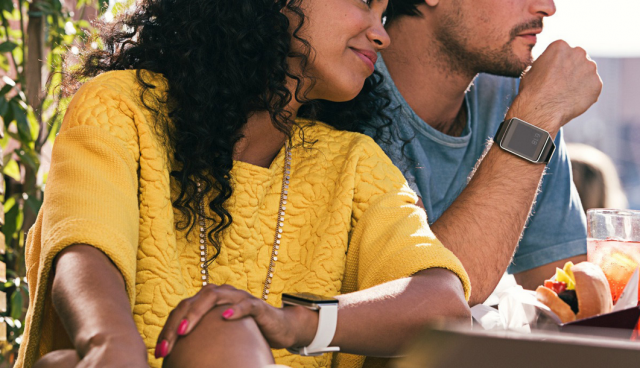 The LG G Watch and Samsung Gear Live are the first smartwatches to run Google’s Android Wear, which is designed specifically for wearable devices and has the tag line of “Information that moves with you.”

Announced and teased many times over the past few weeks, the G Watch has a buttonless and minimalist design that aims to make smartwatches a common accessory.

And while we’ve seen Samsung launch the Gear and Gear 2 before, it’ll be tough for everyday people to see the difference between its smartwatches, as there is not much aesthetically setting them apart. Much of the focus is on Android Wear and its new “glanceable” interface. Heavily integrated into the OS is Google Now with the ability to simply ask Google to respond to texts, view emails, play music and ask various questions instead of physically typing in via the keyboard. 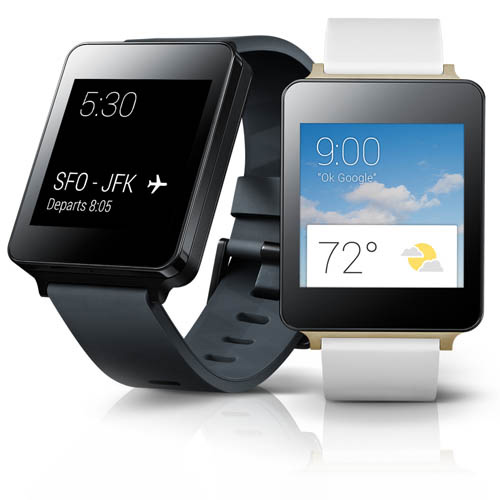 The G Watch, which will come in Black Titan and White Gold, will be available for pre-order later on Google Play in 12 countries, including Canada, United States, UK, France, Germany, Italy, Spain, South Korea and Japan. The G Watch costs $229 USD and will ship out on July 7th from Google Play.

The Samsung Gear Live will also be available for pre-order today from Google Play, costs $199, and comes in black and “Wine Red” with interchangeable strap options.