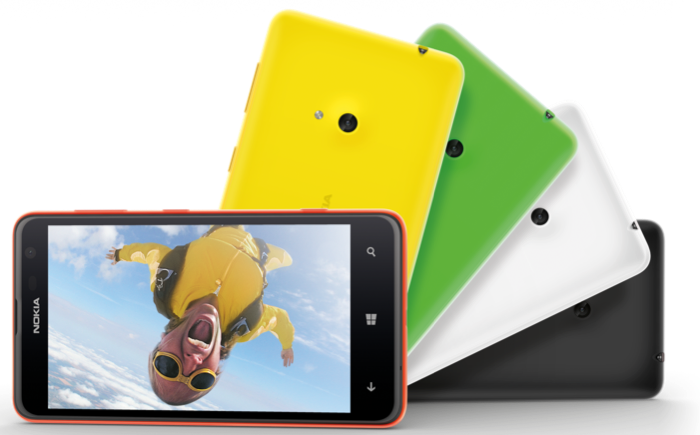 Nokia highlights this as a perfect device for the Canadian winters as it has “super-sensitive touch technology to use with gloves on.” As for specs, the LTE-enabled Lumia 625 is available in black and comes with a 4.7-inch display (resolution of 800×480, 201 ppi), 1.2Ghz dual-core Snapdragon processor, 512MB RAM, 8GB of internal storage, 5MP camera and a VGA front-facing camera, 2000mAh battery and weighs in at 159 grams.