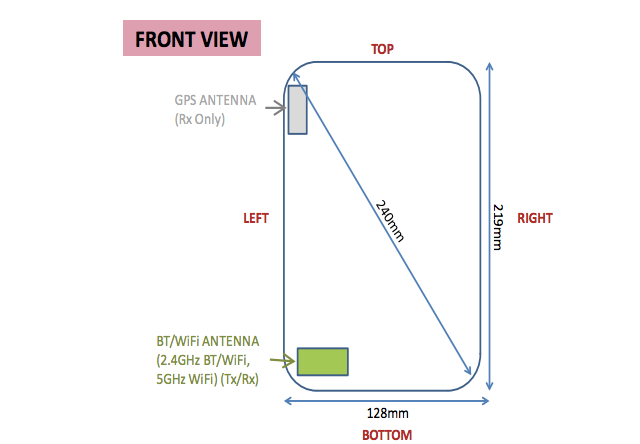 Samsung has received approval from the FCC for the Samsung SM-T320, a new 8” tablet. While the FCC documents don’t say much about anything other than the tablet’s Bluetooth and Wi-Fi specs, Internet speculation has it slated as the Galaxy Tab Pro 8.4, which could be announced at Mobile World Congress in February.

MWC is shaping up to be a significant event for Samsung. Tizen OS smartphones are a lock to be shown, with appearances by the Galaxy S5 and Note 3 very likely. If we’re lucky, Samsung might even demo a Touch ID competitor or 20 MP smartphone camera. A well-received slate of announcements could set Samsung up very nicely in 2014.

Which upcoming Samsung device are you most excited for?