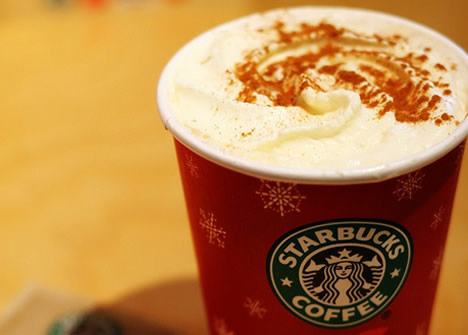 If you’re part of the 0.8% of users running Android 4.2, you’ll be quite excited to know that the official Starbucks app has been updated to support Android 4.2 Jelly Bean. Previously the app wasn’t even available to download on the Nexus 4, citing incompatibility issues, but along with some requisite bug fixes, such issues have been cleared up.

Starbucks launched payments through the official app earlier this year, and has turned into a veritable digital payment platform of its own. While the company has partnered with Square in the United States to facilitate mobile payments, it still predominantly relies on app-based payments on Android and iOS. It also recently launched Passbook compatibility with iPhones running iOS 6, which has also bolstered its position in the mobile payments game.