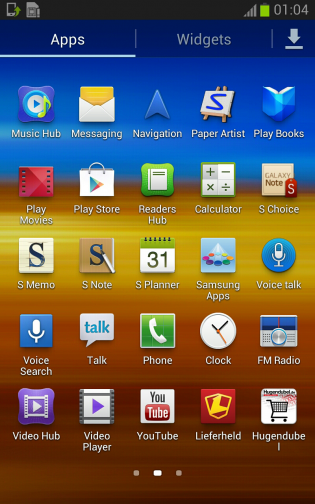 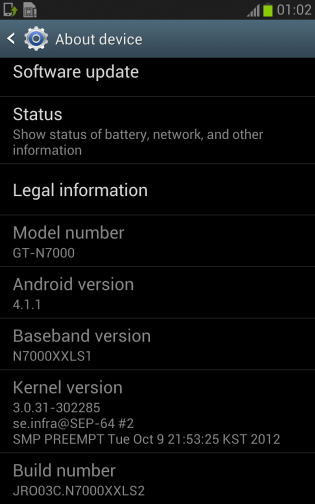 Users of the Samsung Galaxy Note are in for a treat when the update to Jelly Bean arrives “late December.” According to a leaked version of the software for international users, Android 4.1.1 for the Galaxy Note will bring the company’s Nature UX and a few other nifty features found on the Note II, including Air View and Multi View.

Air View is the ability to preview galleries and movies without tapping the S Pen on the screen. A small cursor appears when the pen is hovered several centimetres above the screen, allowing you a third way to interact with the device. Multi View, which itself hasn’t been added to the Canadian Galaxy Note II, allows two apps to coexist side by side in landscape mode.

According to SamMobile, the above leaked firmware is not in fact final, and Galaxy Note users will be updated directly to Android 4.1.2, which brings some additional bug fixes to the OS.

We touched on the fact that some Galaxy Note users may feel hard done by, having been succeeded by the Note II after only eight months. But with this update, Samsung should bring most, if not all, functionality of the newer device to its predecessor. Hit the break for a very rough video of the leaked Jelly Bean software for the Galaxy Note.