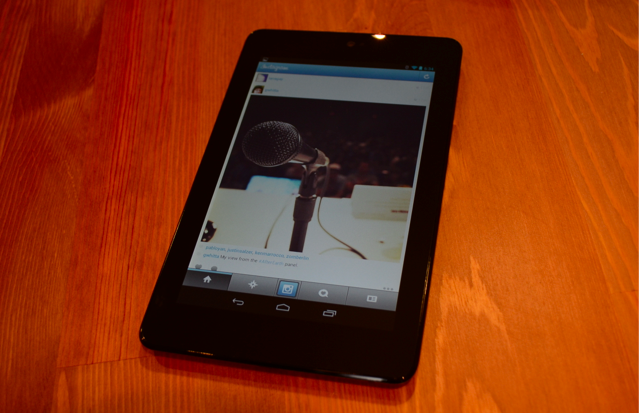 Instagram has just passed the 50 million download mark on Google Play. Considering the app only debuted on the platform in April, it’s a huge milestone, especially since Android now accounts for nearly half of all Instagram users.

The service debuted on iOS in 2010 and sat at around 30 million when Facebook acquired it in April. It’s taken barely barely 200 days to hit the 50 million mark, and considering Facebook just boasted that Instagram had exceeded 100 million users.

Instagram also recently surpassed Twitter in daily active users for the first time, and has been rumoured to be coming soon to BlackBerry 10 and Windows Phone.