iPhone 5 will indeed use a nano SIM card 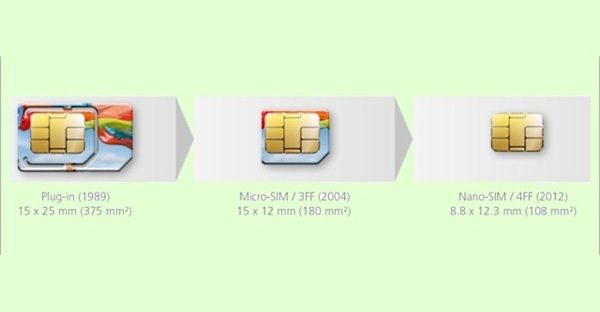 We’re just hearing that the iPhone 5 will indeed use the nano SIM card that was previously rumoured to launch alongside the device. Neither Tim Cook, nor any Apple executive, made mention of the nano SIM during the press conference, leading reporters to believe that the SIM slot was unchanged from the 4S.

Customers will likely be provided with a nano SIM when purchasing an iPhone 5, either from the Apple Store directly or from the carrier. This was true of the iPhone 4 and the 4S, so I can’t imagine it would be different in this case. Nevertheless, without some sort of an adapter, multi-phone users are going to be trepidatious in making that upgrade, as they will not be able to easily go back and forth between devices. The same was true of the iPhone 4 and 4S and it took manufacturers a long while to move to the microSIM format from the previous model, which seems unbelievably large in comparison to this new standard.