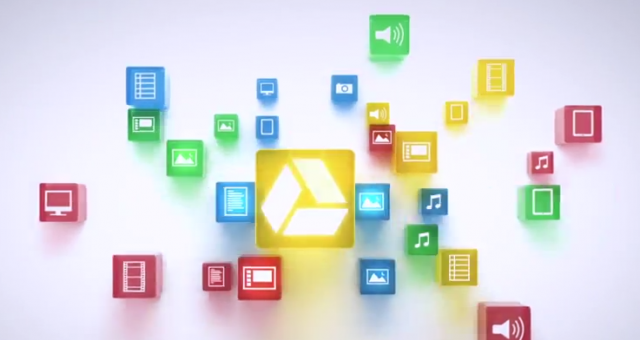 Google Drive is coming today. While it’s not officially released just yet — drive.google.com still shows a 404 Error — an intrepid Google+ user noticed that a memo was posted to Google’s French blog and was quickly pulled.

The focus seems to be more towards the enterprise user, or at least is not as consumer focused as we would have hoped. Unlike Google Play, Drive is expected to keep things strictly document-focused, giving users 5GB of free storage with 25GB of extra for $2.95/month and $4.99 for 100GB. Apps should be available for Android, PC and OS X upon launch, with an iOS version will be coming soon.

Google is calling Drive the next step in the evolution of Docs, which makes sense. Google Docs will likely be replaced by Drive eventually, and will allow for cloud-synced document editing with a 99.9% uptime guarantee, according to the memo.

Some features that will set it apart from the competition include document OCR recognition, as well as photo recognition, features we’ve seen in Google Goggles previously. You’ll also be able to “Open more than 30 types of documents directly from a Web browser – including high-definition video, Adobe Illustrator, Adobe Photoshop – even without the proper software installed on your computer,” which will suit many business users nicely.

When the service goes live, likely later today, we’ll update the post with all the official announcements.