CNET: “Priceless” iPhone 5 prototype lost in a bar, possibly sold on Craigslist for $200 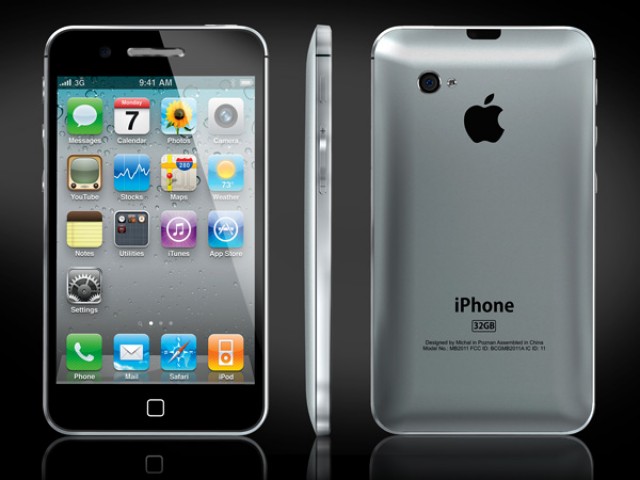 There are a couple possible truths to this story. First, Apple employees frequent bars with unreleased devices, and second, the San Fransisco bar Cava 22 is getting more free publicity than they ever dreamed of. Last year an iPhone 4 prototype went missing in a bar and eventually sold to Gizmodo for $5k where they put it online for the world see. Now, according to CNET a similar scenario has happened, but has yet to leak online. Apparently in July an Apple employee went to Cava 22 where he misplaced the next iPhone. This sent Apple execs scrambling where they contact the Police “saying the device was priceless and the company was desperate to secure its safe return”. Nothing has showed up and CNET says their source says it might have been “sold on Craigslist for $200”. Not so priceless after all.

What do you think of this story? True or false?