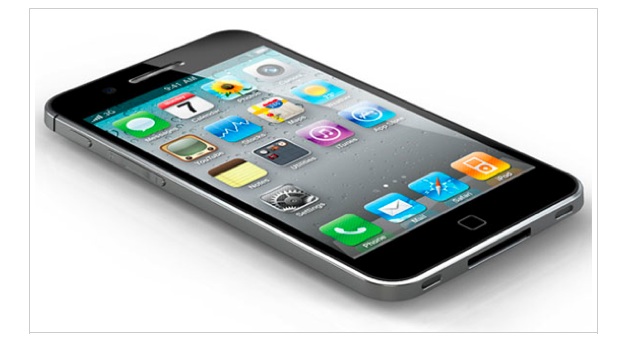 September is a couple months away and if the most recent rumours are correct then Taiwanese supplier Pegatron will be incredibly busy. According to DigiTimes they just landed an order from Apple to produce 15 million iPhone 5s (or will it be the called the iPhone 4S). It’s been rumoured for the longest time now that the next iPhone will be thinner, have a bigger display, better camera, faster processor, aluminum backing and a shift of the where the antenna is located… but what’s interesting about the report is that their source said the iPhone 5 “does not seem to have any major update from iPhone 4”. Hopefully this new iPhone gets leaked online as much as the iPhone 4 did.

“Taiwan-based notebook maker Pegatron Technology is estimated to have landed orders for 15 million iPhone 5s (iPhone 4S) from Apple and is set to start shipping in September of 2011, according to sources from upstream component makers. In response, Pegatron declined to comment about its cooperation with clients… The sources pointed out that as the iPhone 5, which does not seem to have any major update from iPhone 4, is already set for shipment in September, they are already started supplying components to Pegatron with Pegatron’s plants in Shanghai, China also recently started hiring for manpower.”