Check out a new season of Love Island, The Real Housewives of New Jersey and more 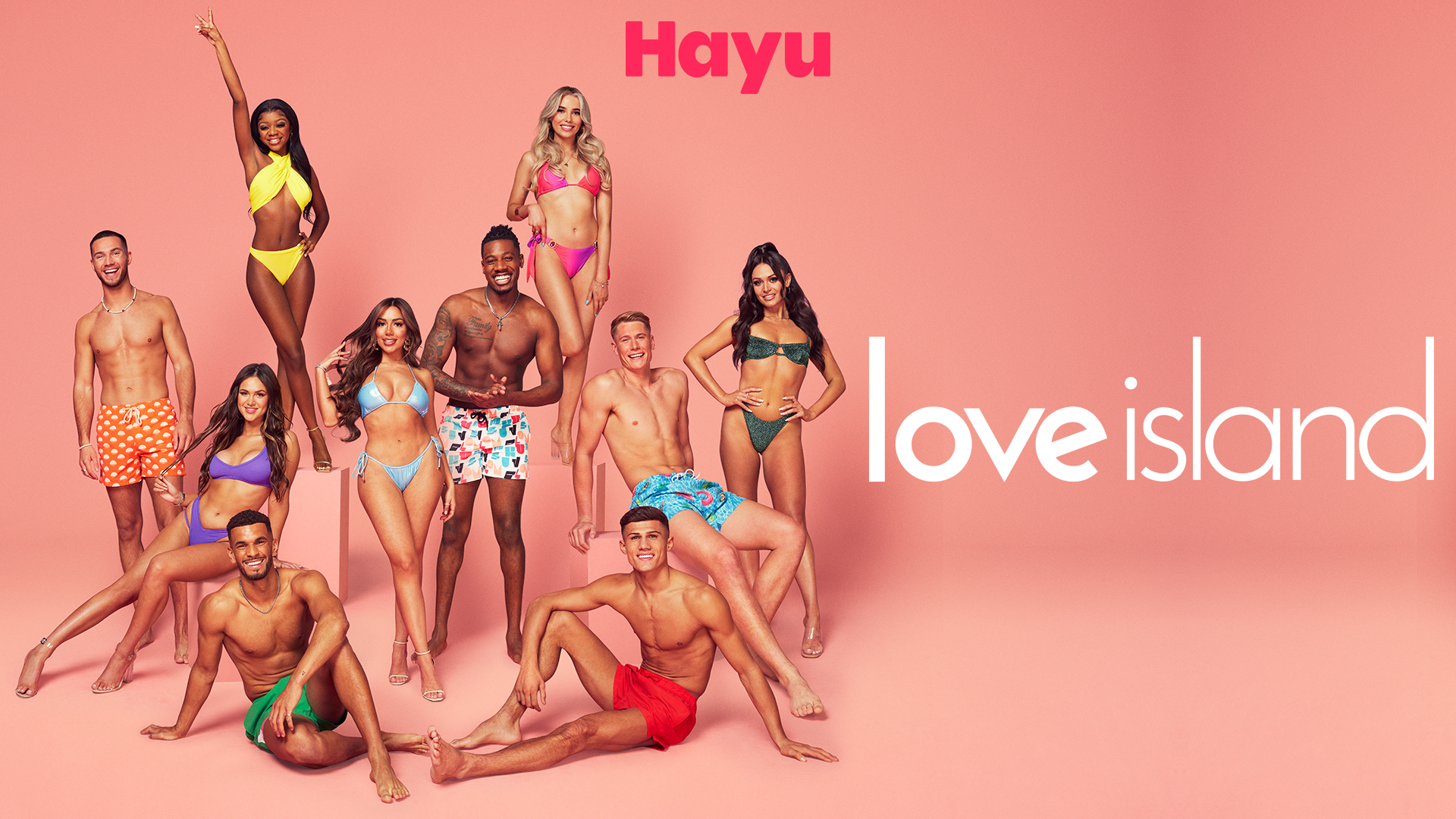 Here’s everything that’s coming to Hayu in February: