It looks like we're getting a pink S23 Ultra next year 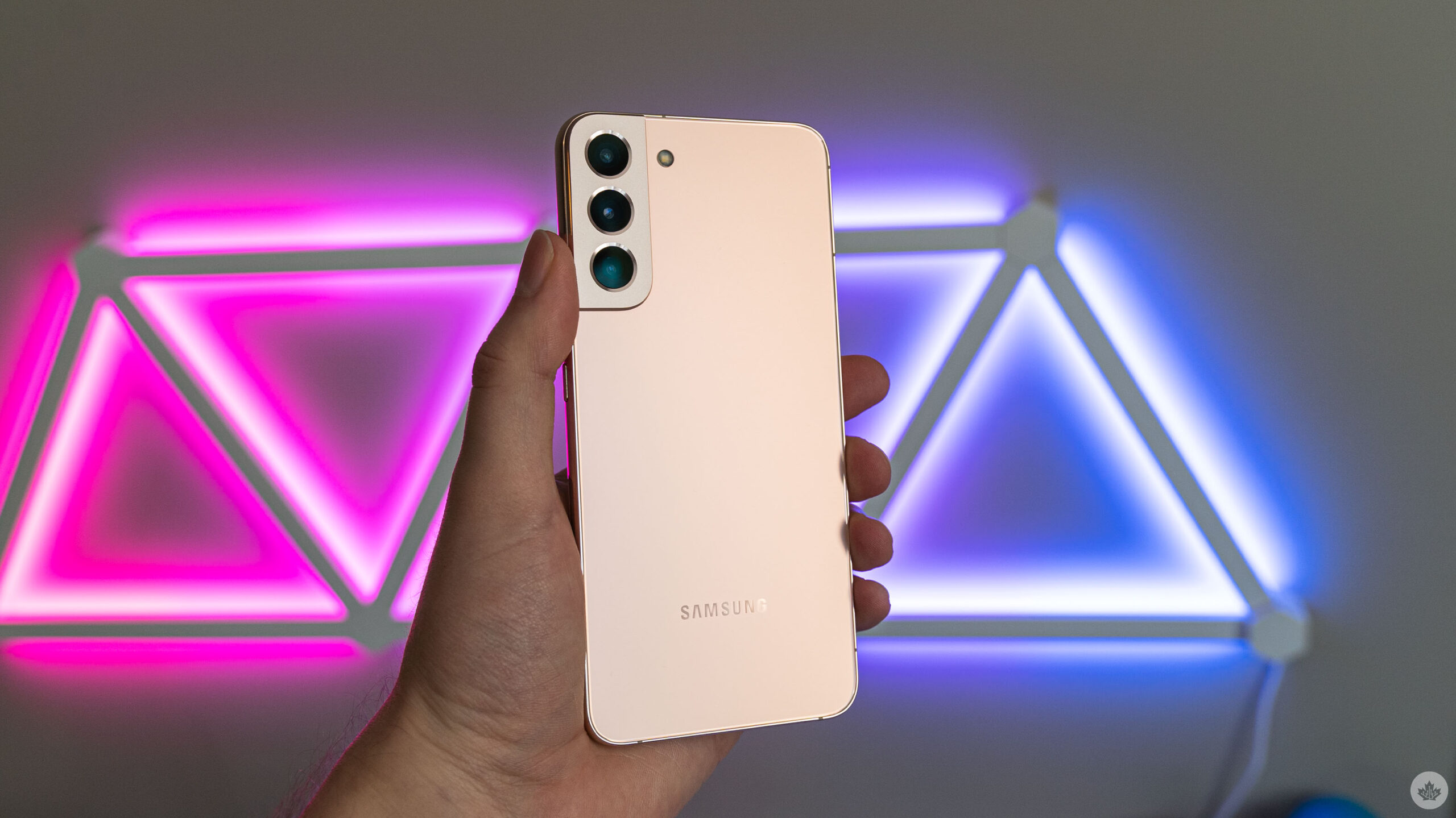 Samsung is rumoured to launch the Galaxy S23 series in early February with new camera features. Even though the phone series hasn’t been officially announced, that hasn’t stopped the well-known Roland Quandt from leaking details about the devices’ cases.

Samsung will reportedly offer a Leather Cover, Silicone Cover, Silicone Cover with Strap, Frame Cover, Clear View Cover, and a Transparent Cover for the S23 lineup. And for the first time ever on an S series device, an Aramid Cover (Kevlar). Additionally, the cases will be available in Black, Green, Camel (brown), White, Khaki, Navy, Orange, Cotton, Violet, Creme and more.

Further, it looks like the S23 Ultra’s stylus colours will come in Black, Green, Rose (light pink) and Beige, which likely represents the colour variants for the smartphone.

Quandt suggests that the Beige S23 colour variant might look similar to the Samsung EB-P3400 37Wh/1000mAh power bank that he also leaked.

Color is "Beige", likely giving us an impression of what the "Beige" color on the S23 Ultra is going to look like. pic.twitter.com/Z9BE4JAOsk

As usual, these are only leaks and not an indication of exactly what will launch early next year. While Quandt leaker with a solid track record, I’d still take takes leak with a grain of salt.