The Unpacked will likely happen in the U.S. 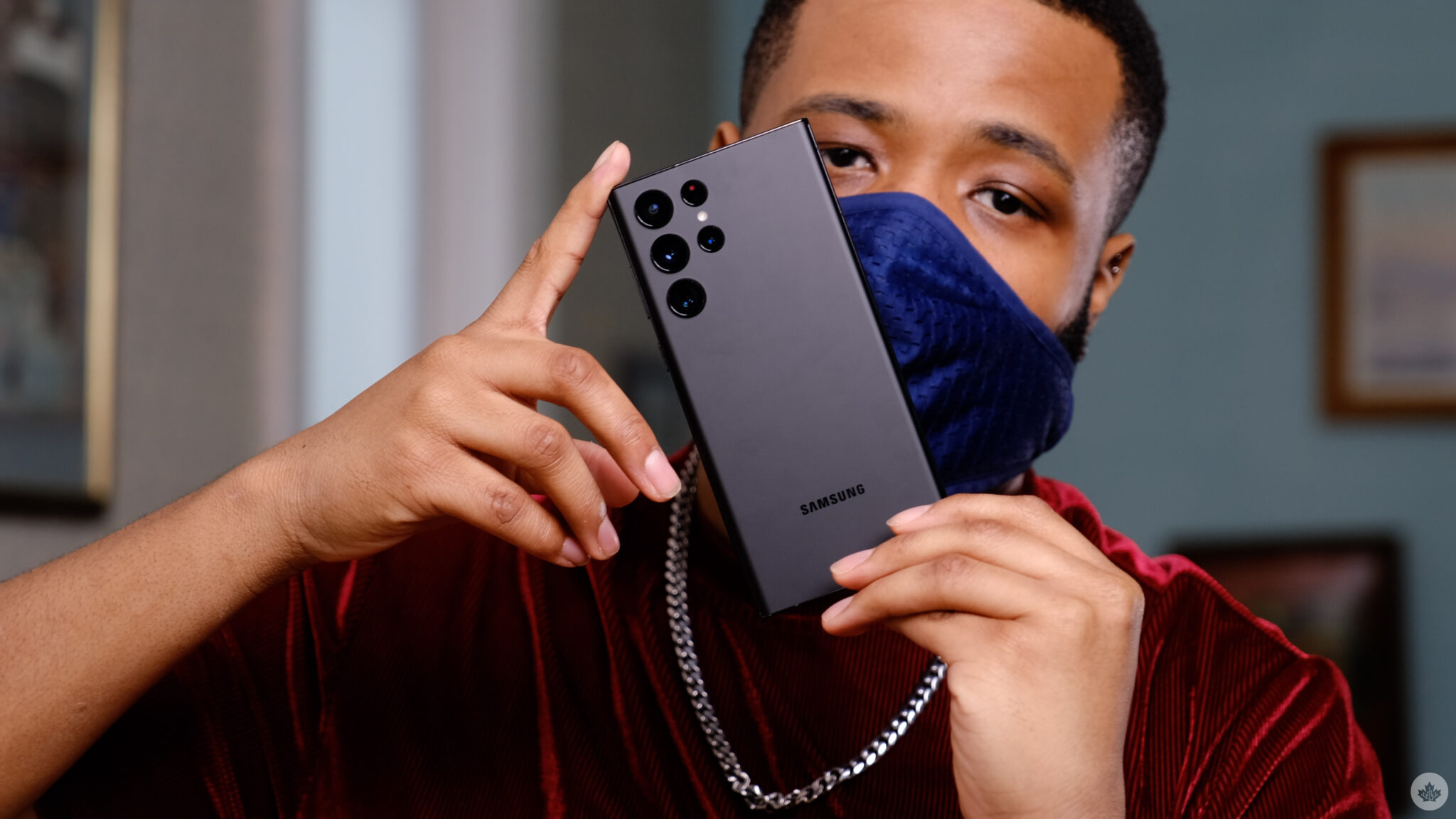 Samsung Electronics will reportedly introduce the Galaxy S23 series in February, according to Korea JoonAng Daily, which says it was told the news by an unnamed Samsung executive

“The S23 series will be shown during our own Unpacked event in the United States, which will be held in February,” the executive said to Korea JoonAng Daily. This timeline is very similar to previous S series releases and is likely accurate.

The source didn’t reveal the specific city or exact date, but media outlets believe it will take place in San Francisco in the first week of February.

Qualcomm said in a conference call earlier this month that the S23 lineup will be powered by its Snapdragon 8 Gen 2 chipset. Additionally, it’s rumoured that the  S23 cost more than the S22 and S21 series due to inflation.

The S23 Ultra is rumoured to sport a 200-megapixel camera sensor. Further, the S23 and S23+ are both expected to feature the same design and features as their predecessor. According to leaker Ice Universe, the handsets will offer the same screen, same sensor, same camera and a similar battery.