And Niantic showed an example of an XR experience 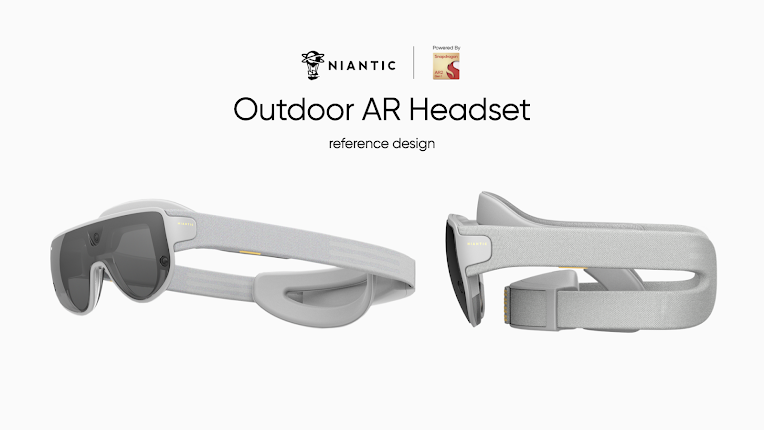 At the 2022 Snapdragon Summit, Qualcomm and Niantic announced their partnership with one another for an immersive headset experience.

While the companies haven’t mentioned anything regarding a release date for a consumer product, Niantic showed off reference designs for AR headsets.

The most recent design looks sleek and lightweight, which is due to the recently announced Snapdragon AR2 platform. The new platform, which Qualcomm says it built from the ground up, will reportedly allow hardware makers to release thinner AR glasses.

Following this explanation, Niantic gave us a glimpse of what this experience could look like.

Want a clearer view of the real-world metaverse? 👓

You can learn more about Qualcomm’s AR2 processor click here.