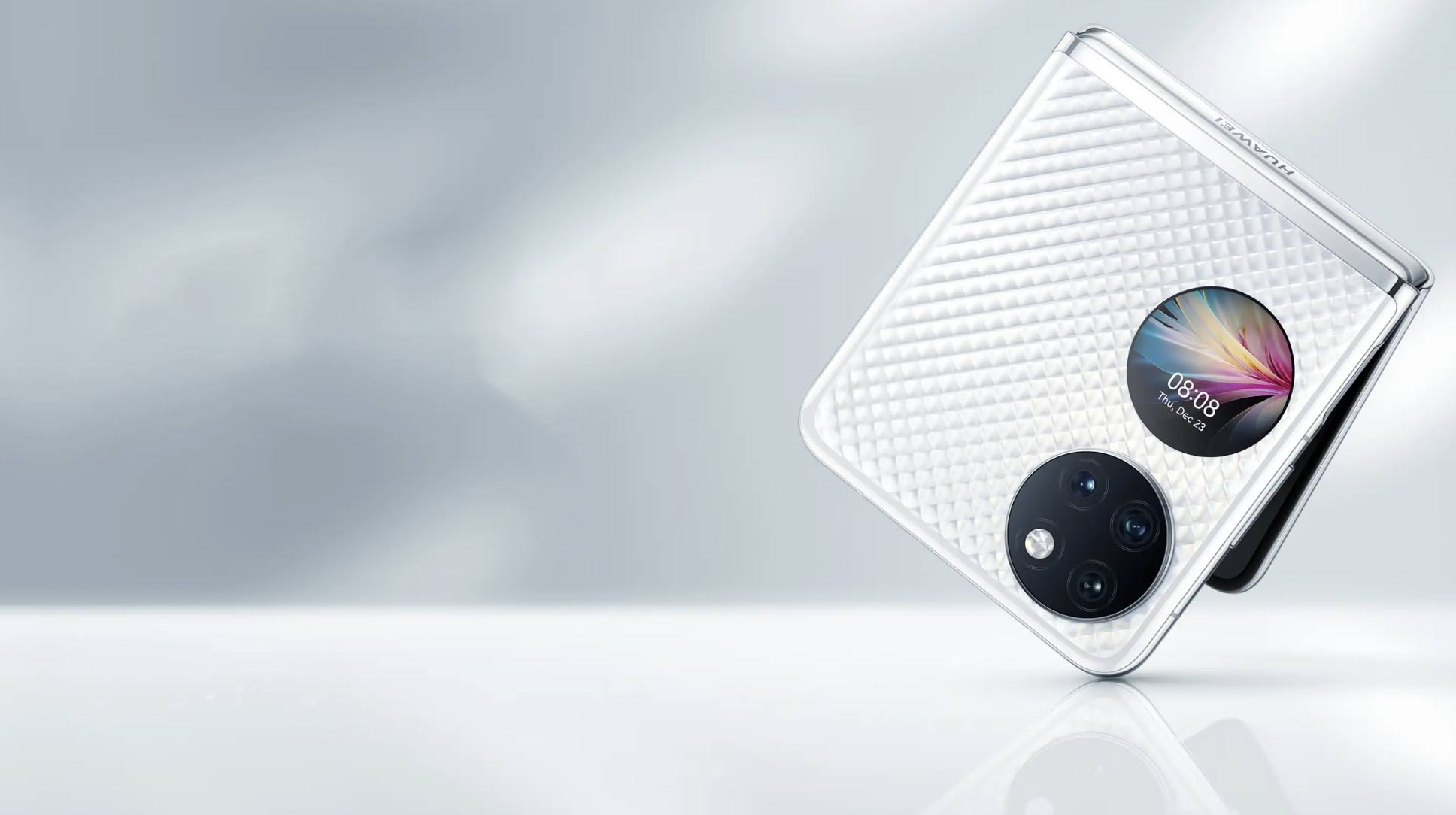 Huawei has announced a new clamshell foldable, the Huawei Pocket S, a device that offers the same form factor as the P50 Pocket.

It features the same circular 1.04-inch notification display and camera bump with a 40-megapixel and 13-megapixel ultrawide on the outside but compared to its predecessor, it lacks a third camera. The new handset also offers a lower-end processor, at a lower price tag, the Qualcomm Snapdragon 778G compared to the Snapdragon 888 in the P50 Pocket.

This device, like other recent Huawei handsets, likely won’t release in Canada or the United States. It’s set to launch in China on November 10th.  Canada due to U.S. sanctions.