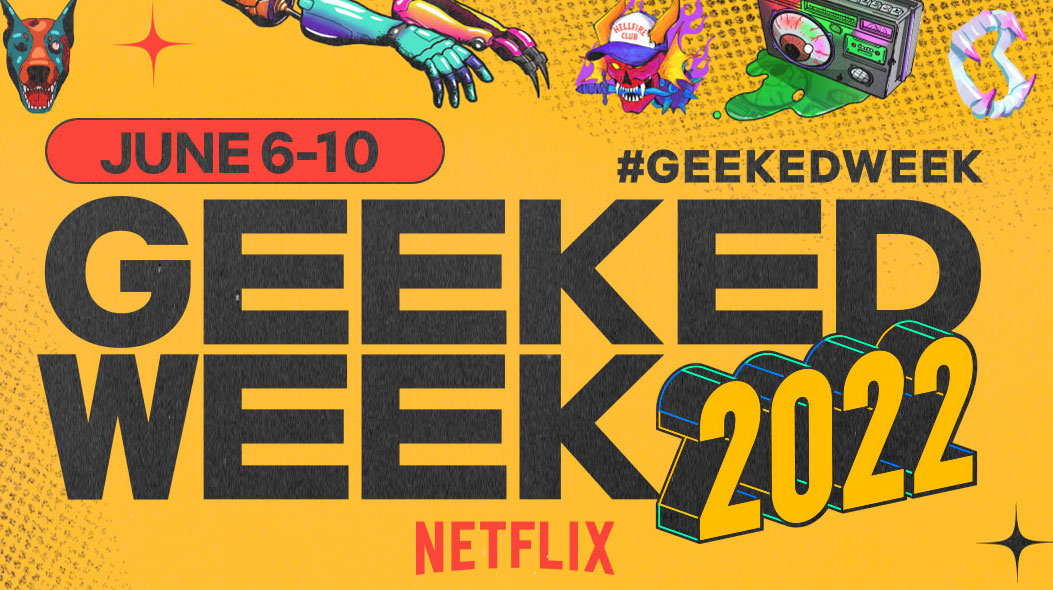 Netflix has broken down its Geeked Week event and explained how to get the most out of it.

Netflix Geeked Week is a five-day virtual event that celebrates Netflix’s films, games and genre series. The event is running from June 6th to 10th across YouTube, Twitter, TikTok, Twitch and Facebook.

The Geeked Week feed will be open for co-streaming via Twitch.