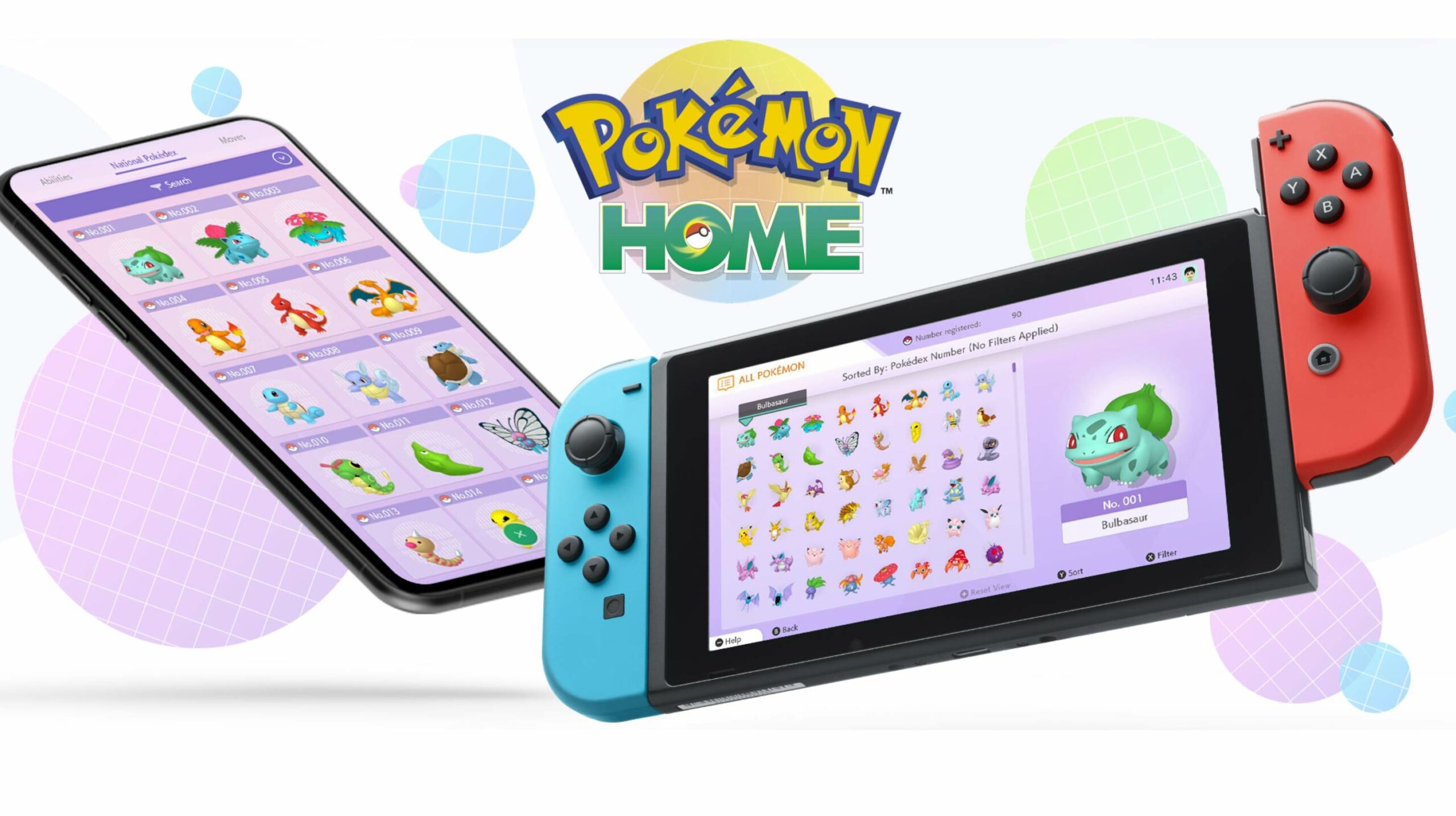 The Pokémon Company is rolling out its major software update for its app on mobile and Nintendo Switch. Version 2.0 is the largest update the service has seen since its launch. It also adds some much-desired compatibility for newer Pokémon titles.

In addition, Pokémon Home Version 2.0 introduces Strange Balls. The Pokémon Company states that Pokémon Legends: Arceus takes place “in the distant past of the world of Pokémon.” Due to this, any Pokémon caught in other tentpole titles will appear in Strange Balls. Though, Pokémon caught in Pokémon Legends: Arceus will appear in standard Poké Balls in other games.

Additionally, The Pokémon Company is celebrating the launch of Version 2.0 by offering special Pokémon when linking games.

When linking Pokémon Legends: Arceus with Pokémon Home, players will receive Rowlet, Cyndaquil and Oshawott with maximum effort levels as Mystery Gifts. These are accessible within the app on iOS and Android.

Finally, Pokémon Home Version 2.0 adds new achievements and stickers. These can be obtained by reaching certain milestones or meeting certain conditions in the mobile device version of Pokémon Home.

Pokémon Home Version 2.0 is available on iO, Android and Switch.