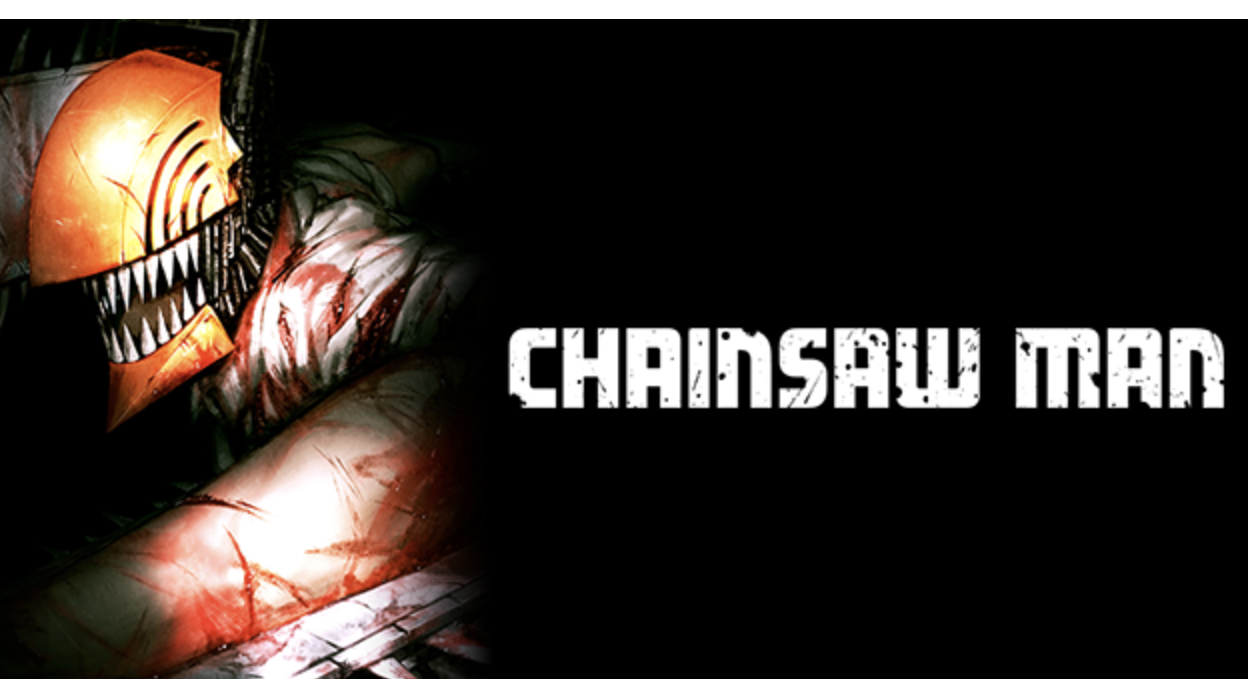 Crunchyroll has announced that it has acquired the streaming rights to Chainsaw Man. The manga-turn-anime will be available on Crunchyroll, subtitled and subbed sometime soon. However, the exact 2022 release date is still unclear.

The series will be dubbed in English, Latin American Spanish, Brazilian Portuguese, French and German.

Denji is a teenage boy living with a Chainsaw Devil named Pochita. Due to the debt his father left behind, he has been living a rock-bottom life while repaying his debt by harvesting devil corpses with Pochita.

One day, Denji is betrayed and killed. As his consciousness fades, he makes a contract with Pochita and gets revived as “Chainsaw Man” — a man with a devil’s heart.

The director, screenplay writer, and art director (Ryu Nakayama, Makoto Nakazono and Hiroshi Seko, respectively,) all worked on one of my favourite animes, Jujustu Kaisen.