There are 80 bug fixes and improvements 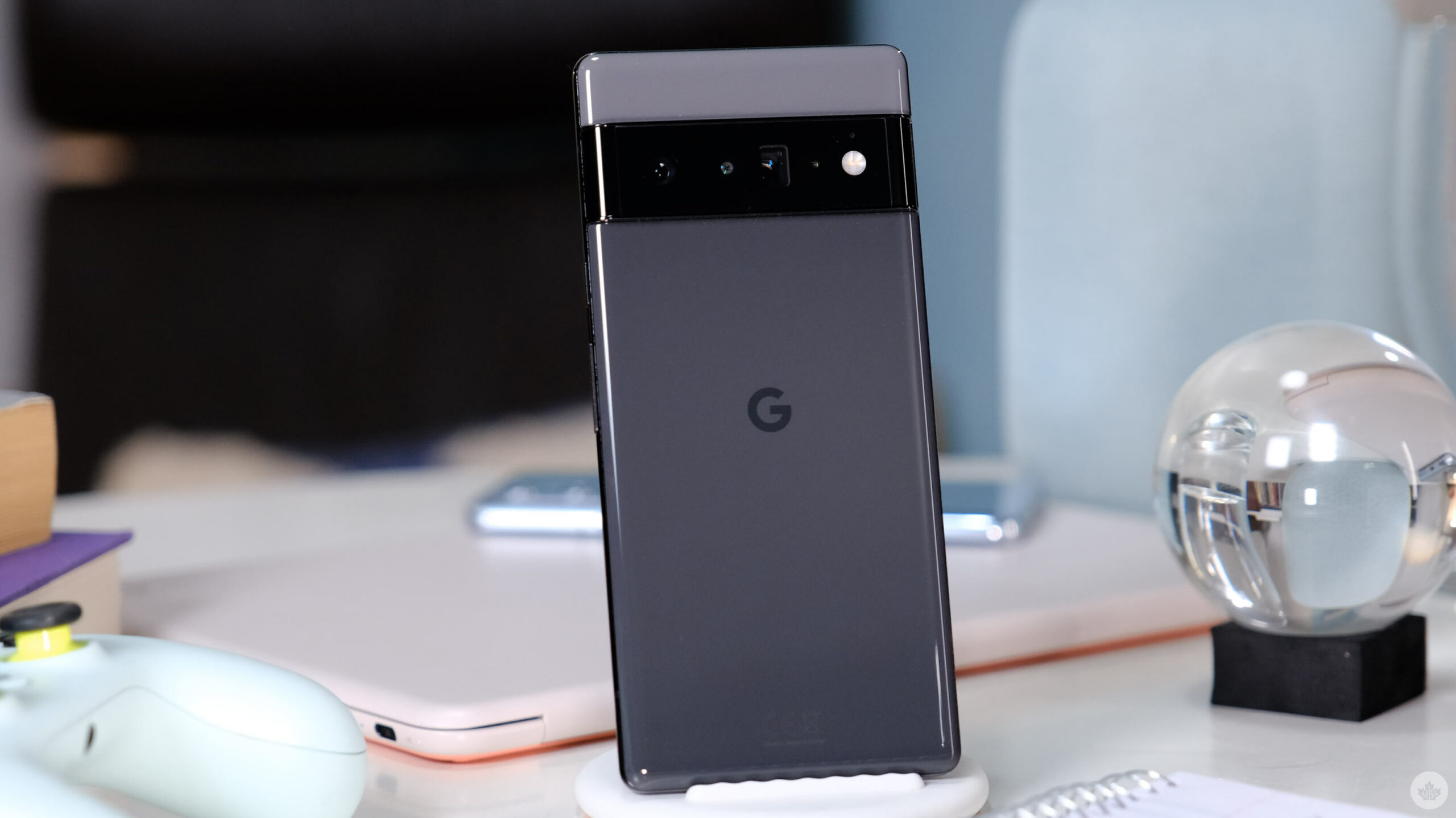 Google’s December security patch is finally rolling out to the Pixel 6 and Pixel 6 Pro, according to several Reddit posts.

The update was delayed more than a week, but it’s now available and includes 80 bug fixes and several other improvements.

Some of the standouts of this update include improved fingerprint sensor stability and performance, fixes for screen flickering and full 23W wireless charging from the Pixel Stand 2.

You can check out the full list of fixes, here.

The patch also fixes several security vulnerabilities that ranged from moderate to high. To download the update head to ‘Settings’ > ‘System’ > ‘System update.’

It’s worth mentioning that I haven’t received the update on my Pixel 6 Pro and many others on Reddit are also waiting for the patch, so it seems as the update hasn’t hit everyone.