And it has RGB, a staple for any true gamer 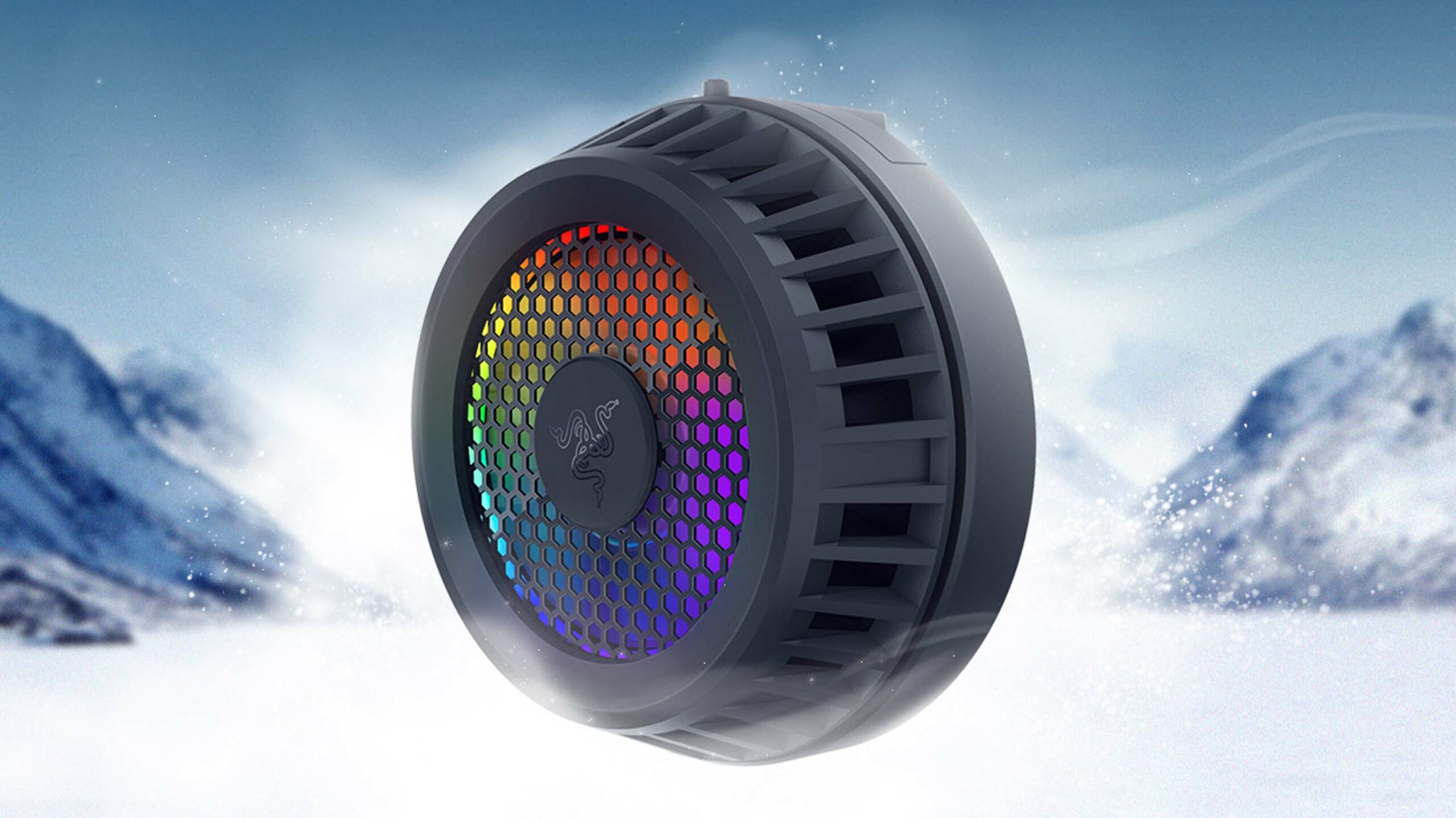 If you regularly game so hard on your smartphone that it gets uncomfortably hot, Razer’s new fan is for you.

Clocking in at $79.99 in Canada, the Razer Phone Cooler Chroma attaches to the back of your smartphone to help keep it cool during extended gaming sessions. And, naturally, the fan is decked out with RGB lighting — all gamers know RGB means it works better.

Razer’s Phone Cooler Chroma comes in two flavours: MagSafe compatible and ‘Universal Clamp.’ The first one doesn’t require much explanation — if you have a new iPhone with MagSafe, then you can attach the Phone Cooler to your iPhone with magnets. The Universal Clamp option should work for Android devices and iPhones without MagSafe. It uses a clamp mechanism to hold onto users’ phones.

The Phone Cooler works by drawing heat away from the smartphone using an electronic Peltier cooling tile. At a very base level, that means the Phone Cooler relies on the Peltier effect to draw heat from one side of the device (the phone) and transfer it to the other side (the fan). Then, the small seven-bladed fan in the Phone Cooler can dissipate the heat.

While that certainly sounds neat, there are a few drawbacks. For one, you’ll need to stay near a power outlet — the Phone Cooler needs power to work. To me, that seems like it defeats the purpose of gaming on a mobile device, but I suppose if you have a capable power brick you could maybe untether yourself from the nearest power outlet.

I’m also not sure how well the Phone Cooler Chroma would actually work. It’s fairly common for gaming phones to have advanced cooling systems and even fan attachments, but those typically work best when they make contact with the components that create the heat. As an example, when building a desktop computer, it’s important to properly connect your CPU fan to the CPU and use things like thermal paste to help transfer heat from the CPU into the heatsink so that the fan can help dissipate it. Tacking a fan onto the back of your phone might have some benefit, but I’m not sure how effective it’d be without more direct contact with the CPU and other heat-generating components.

Besides, using a fan on your smartphone to get a performance bump in mobile titles seems a bit overkill to me, but maybe that’s just because I’m an old grouch who doesn’t like mobile gaming 🤷🏻‍♂️.

You can learn more about the Razer Phone Cooler Chrome here.