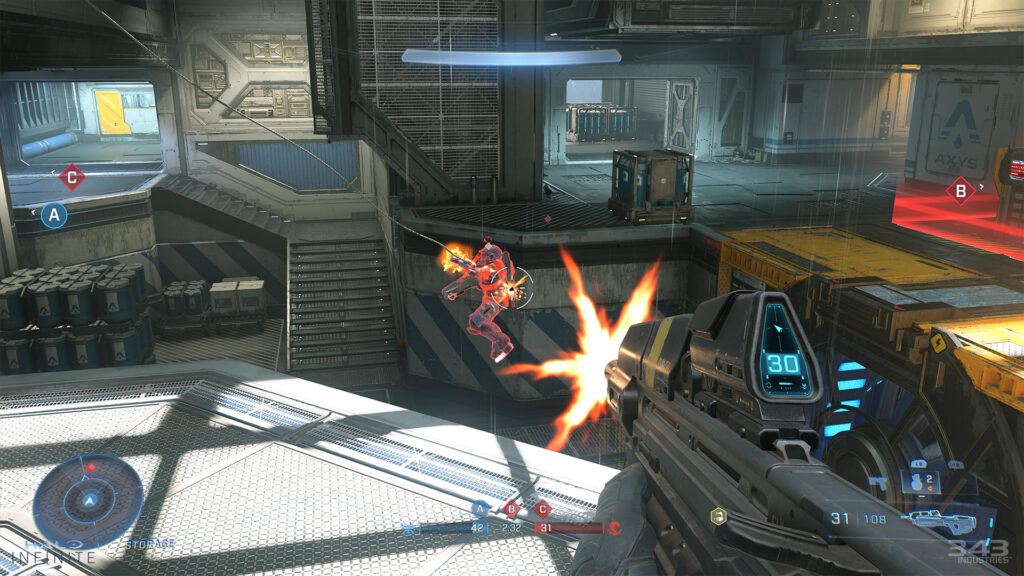 Halo Infinite’s multiplayer mode has been great so far with one notable exception — it takes forever to level up the game’s battle pass.

For example, I’ve played roughly 6-7 hours of Infinite over the last two days and I’m only at level 4 (and yes, I do the challenges). Thankfully, 343 Industries has plans to fix this, according to the game’s community director, Brian Jarrard.

Thank you to everyone who has jumped into the #HaloInfintie beta so far! FYI the team is looking at Battle Pass progression and gathering data from yesterday's sessions and we'll share updates as we have them. Please continue to share feedback and raise flags as you see them. 1/3

On Twitter, Jarrard says that the development team is monitoring battle pass progression and will shift how it works in the future.

It’s also important to note that Halo Infinite‘s early multiplayer release and Season 1 of its $13 battle pass are still in beta. It’s possible that 343 Industries could even solve the battle pass progression issues before the game’s full release on December 8th.

With all of this in mind, we’ll likely see a significant patch for Halo Infinite‘s multiplayer officially drop in a few weeks.

Halo Infinite‘s free-to-play multiplayer mode is available on the Xbox One, Xbox Series X/S and PC. The full version of the game, which also includes its anticipated single-player campaign, releases on December 8th.

Update 18/11/2021 4:21pm ET: 343 Industries has confirmed it will revamp Halo Infinite’s battle pass and that “play 1 game” challenges are coming to the title’s multiplayer mode. The developer also plans to remove some weekly challenges.

To address the feedback on Battle Pass progression we will be making targeted tunings to our model later this week.

To start, we'll be adding "Play 1 Game" challenges to help make sure you consistently progress through the Battle Pass by playing matches the way you want.

#HaloInfinite players can now earn XP by completing matchmade games. The "Play 1 Game" Daily Challenge is worth 50 XP each. The Challenge deck is also being updated to better serve players of all skill levels. (1/4)

Bethesda delays Starfield and Redfall to 2023