The studio will work on future Borderland titles and new IPs 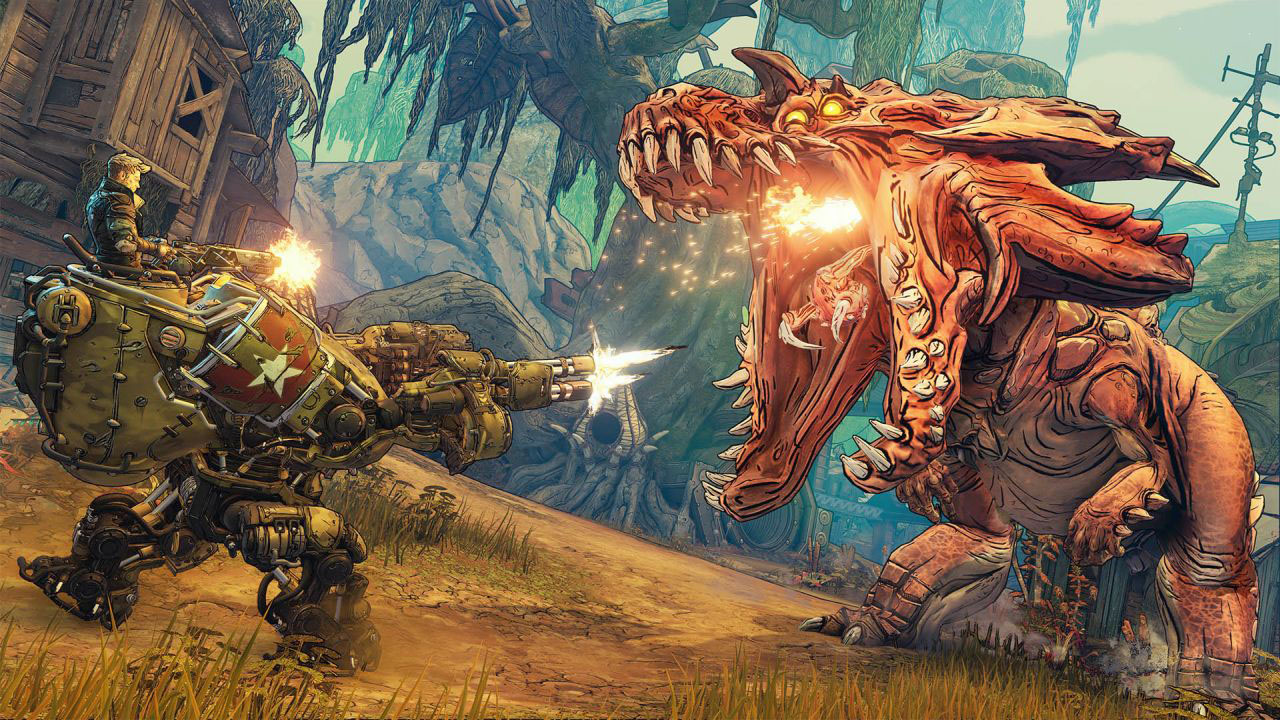 Borderlands developer Gearbox has confirmed plans to open a second studio in Quebec, Gearbox Studio Montreal, as part of its ongoing $200 million investment in the province.

Gearbox says that its new Montreal studio will employ 250 people, pushing the developer’s overall staff to 850.

We are excited to announce the opening of our new studio: Gearbox Montréal!

Gearbox is looking to assemble a new development team to work on the Borderlands franchise and create new IP in Montréal.

“The Gearbox Entertainment Company is ambitiously looking both internationally and domestically to grow our creative engine and meet the incredible demand our customers have for talent-crafted experiences with our intellectual property,” said Gearbox founder Randy Pitchford, in a recent statement.

Gearbox says that its new Montreal studio will work on Borderlands as well as an entirely new title. The developer opened its first Canadian studio back in 2015 with Gearbox Quebec City.

Similar to its Quebec City expansion, the new studio will be led by gaming industry veterans Pierre-André Déry and Sébastien Caisse.

“Building on Gearbox’s long history of creative freedom, we are excited to assemble a new development team to work on the Borderlands franchise and create new IPs in Montréal,” said Caisse in a press release.