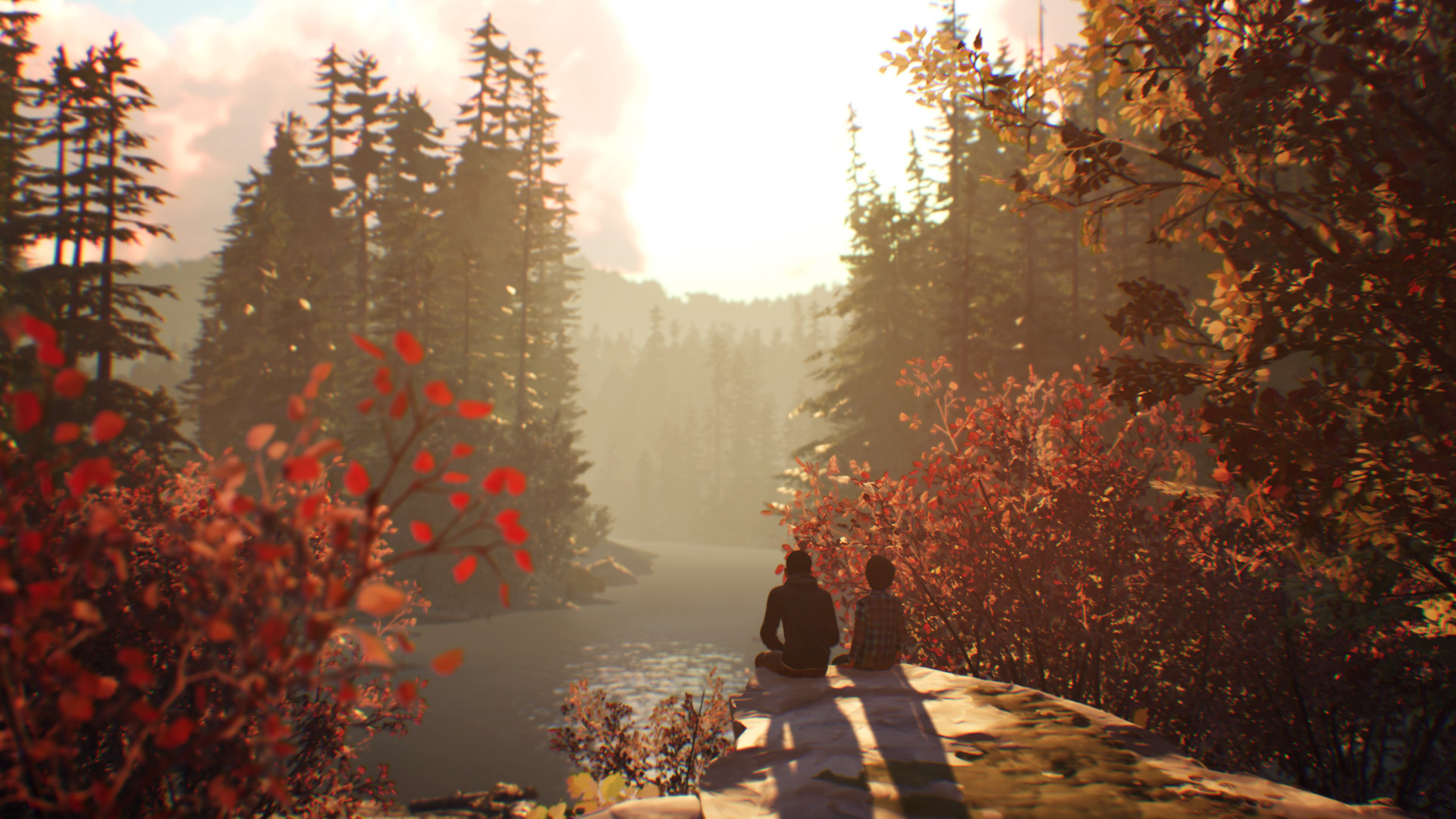 The developer is most known for the episodic adventure game franchise Life is Strange. The new Quebec studio will add to Dontnod’s current 250 employees and become its first international office.

The new studio will expand the developer’s production while ensuring the company is more connected to North America.

“Our goal is to create video games as close as possible to our community’s expectations. With this new international team, we will be able to envision even more ambitious titles and keep writing wonderful stories for our players,” Dontnod chief executive Oskar Guilbert said in a recent press release.

Dontnod is taking advantage of Quebec’s lucrative tax incentives for game creators to open do business in the province. Other game publishers like Ubisoft, Square Enix and Warner Bros have all opened up their own Montreal-based studios.

The French studio’s upcoming projects include two games scheduled to come out this year, multi-platform game Twin Mirrors and Xbox One exclusive Tell Me Why.

The Life is Strange developer says the Quebec studio will work on a brand new project.