Come on season 3 let's get sickening! 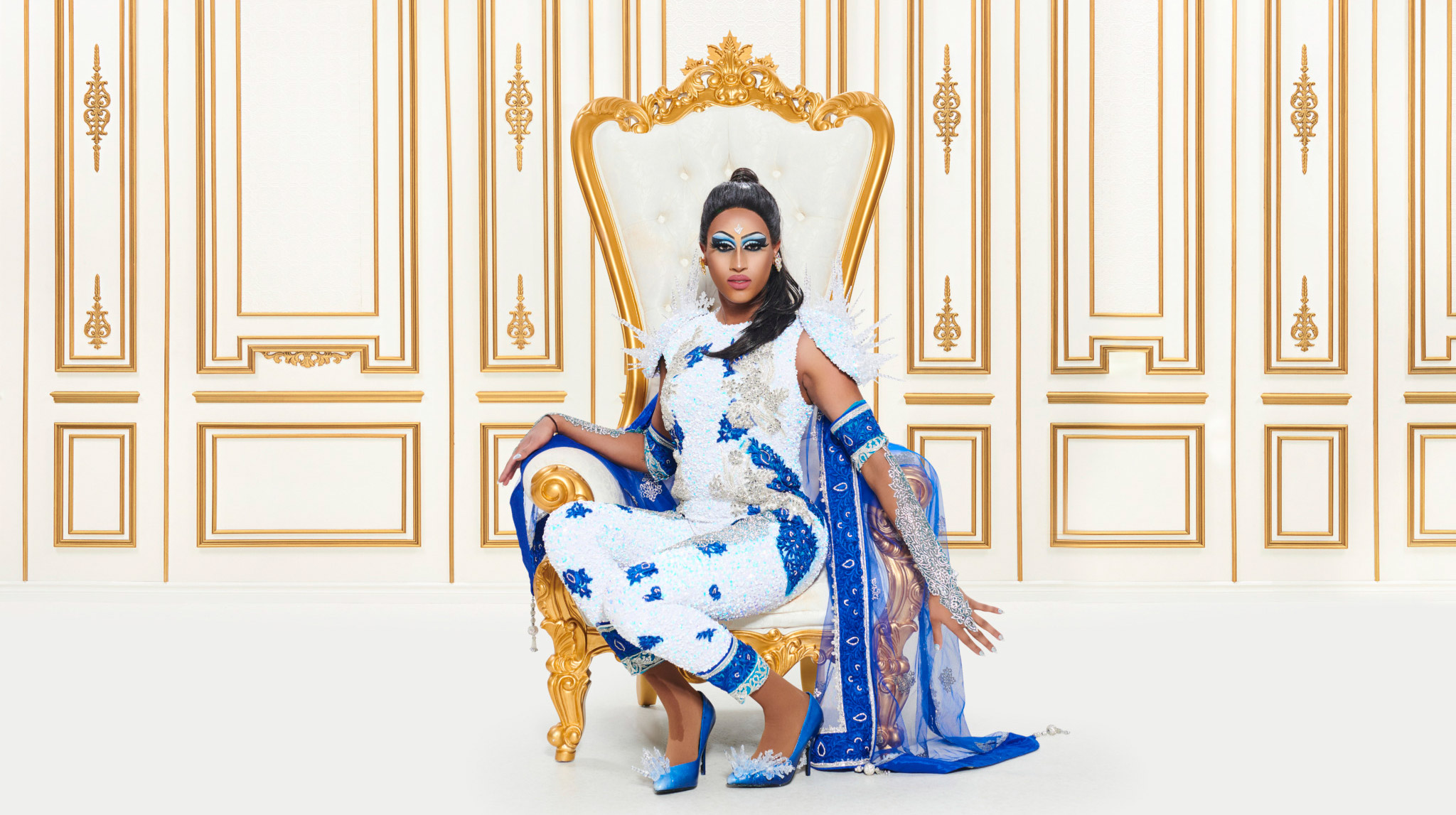 Bell has confirmed that there will be a third season of Canada’s Drag Race and that it will stream on Crave.

“We are proud of how Canada’s Drag Race has resonated with audiences at home and abroad over its first two seasons,” said Karine Moses, senior vice president of content and news at Bell Media. “The series is a celebration of Canada’s vibrant drag community, and the immense talent of its artists, and we’re thrilled to sign on for another season.”

Additionally, those who want to be a part of the show can submit their application, here. To join the cast you have to be at least 19 years of age and a Canadian citizen or a permanent resident of Canada.

Canada’s Drag Race is produced by Blue Ant Studios, and RuPaul serves as an executive producer.