Highlights includes Shang-Chi and the Legend of the Ten Rings, Jungle Cruise (for everyone) and Dopesick 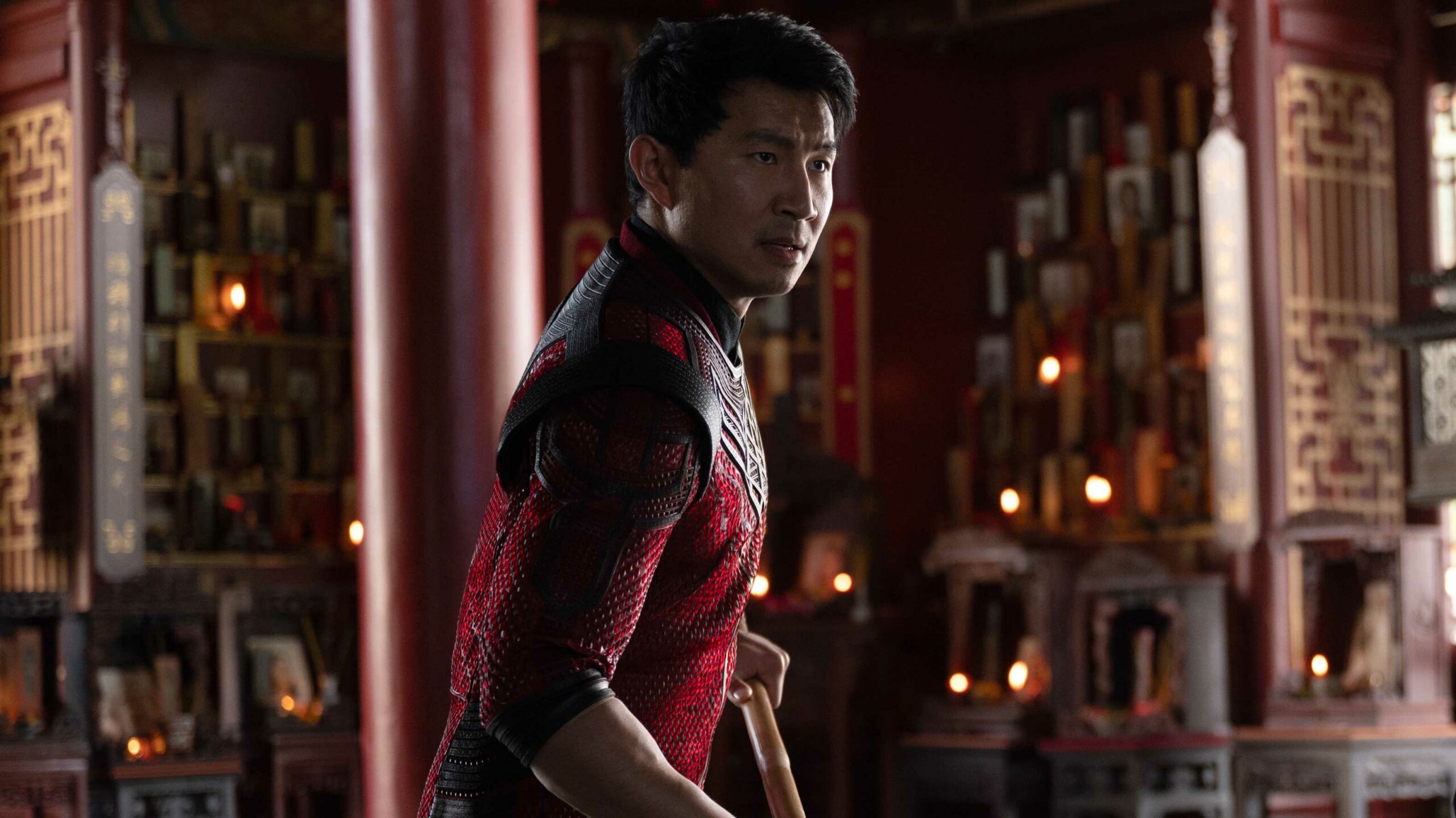 Exactly one week from today is Disney+ Day, the Mouse House’s inaugural celebration of, as its name suggests, all things Disney+.

The company picked November 12th because the streaming service originally launched in Canada, the U.S. and the Netherlands on that date in 2019. Fast forward two years and Disney is ringing in the occasion with Disney+ Day, which it describes as “a special global company-wide fan celebration.”

So what does that mean? Well, Disney is promising a slew of new content releases on Disney+, as well as a “special presentation” to reveal what’s coming to the service in the future from its various brands, including Marvel.

Disney hasn’t revealed an exact schedule for its Disney+ Day presentation, although it will stream on Disney+ for subscribers. We’ll be sure to cover that news once it becomes available.

For now, though, Disney has revealed what new content is dropping on November 12th. See below for the full list:

Additionally, the following 13 Marvel movies are getting expanded IMAX aspect ratio on Disney+ on November 12th:

That’s everything we know of at the moment, but if any more content gets confirmed, we’ll be sure to update this story. You can also click here to find out what else is coming to Disney+ Canada this month.

Update: 08/11/2021 at 11:09am ET — More new content releases and other Disney+ Day news have since been confirmed, so this story has been updated accordingly.