Take a few pictures of your cute pet 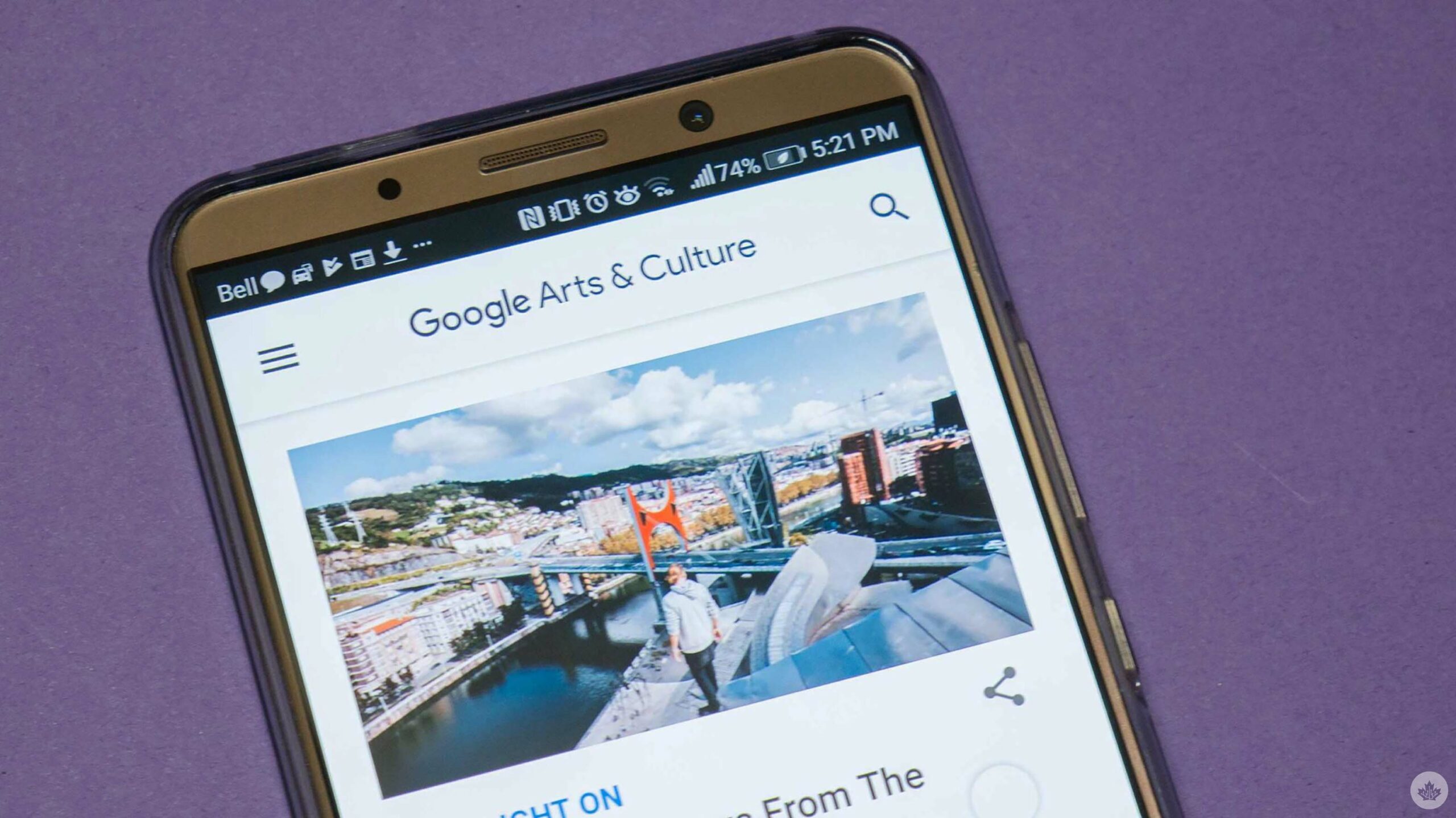 Google is one-upping itself by launching a new version of its ‘Art Selfie’ that lets users match their pets with famous artwork.

Back in 2018, Google launched an Art Selfie feature that had users from around the world taking selfies of themselves so that Google’s AI could match their characteristics to works of art from the past. Now, using the Google Arts & Culture App on Android, you can tap on the camera button at the center of the bottom bar to launch a new ‘Pet Portraits’ feature.

This means that when you take a picture of your pet, it compares it with thousands of historical artworks, including paintings, sculptures and old photographs. Google says its Pet Portraits feature can match four-legged animals, birds and fish with famous artwork.

After you’re done snapping a picture of your pet, you’ll be given a percentage of how much your animal matches the artwork. Other Arts & Culture app modes include ‘Art Projector,’ ‘Color Palette,’ ‘Art Filter,’ and ‘Pocket Gallery.’