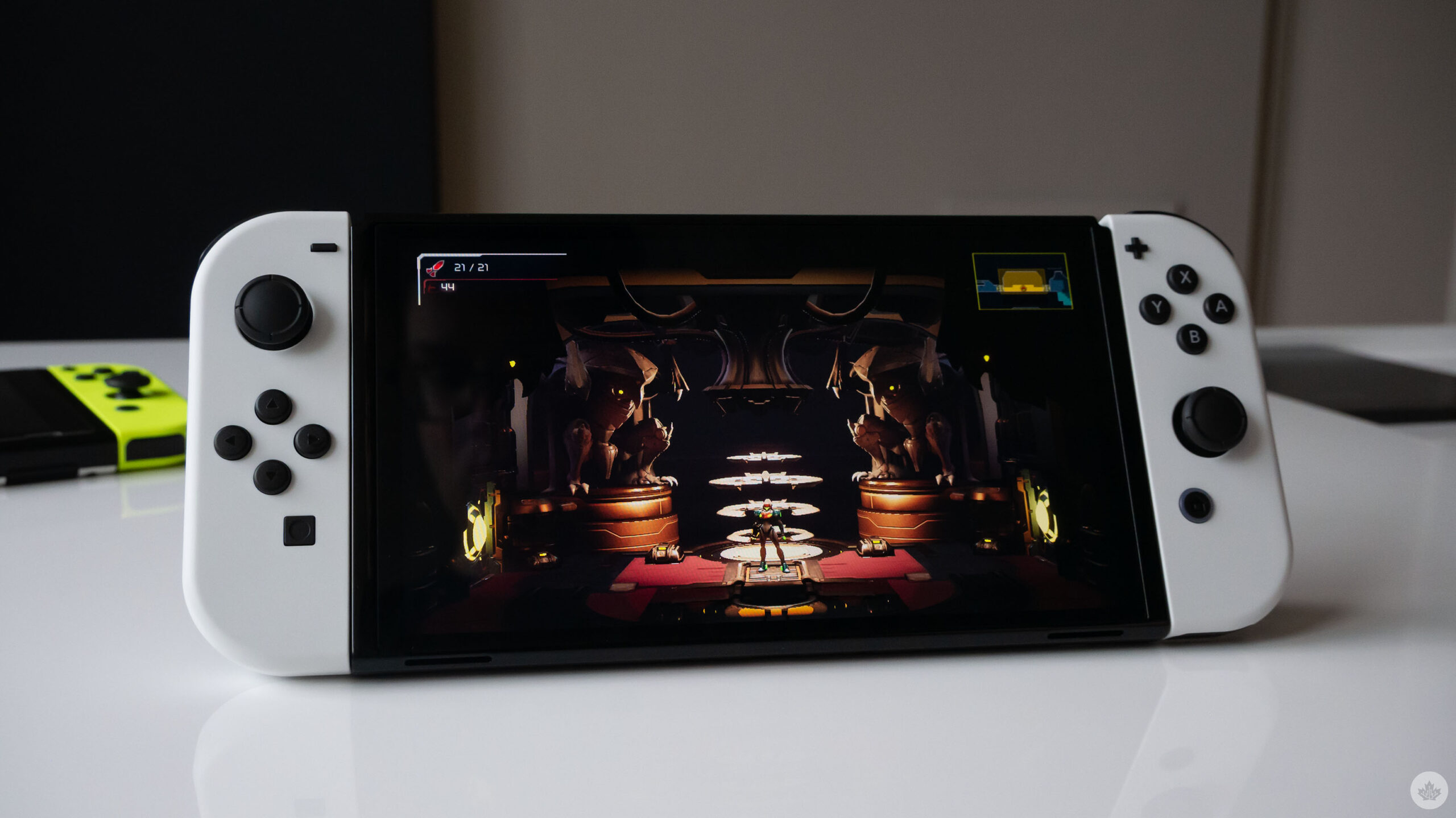 In its latest earnings report, Nintendo revealed a slightly lower Switch sales forecast, bringing the expected number down to 24 million from 25.5 million between April 2021 and March 2022.

The Japanese gaming giant says the sales expectations shift is due to “the extended impact of both COVID-19 and the global semiconductor shortage creates a state of continued uncertainty.” However, Nintendo isn’t revising its expected revenue and still expects its operating profit to be four percent higher than its previous prediction.

This past quarter, the Switch sold 3.83 million units between July and September. This is a stark decrease from the 6.86 million units the console sold during the same period last year. However, to be fair, the Switch’s sales last year were buoyed by the height of the COVID-19 pandemic.

The company’s net sales for the year are down 18.9 percent to 624.2 billion yen ($6.8 billion CAD) compared to last year. Regarding sales projections, Nintendo says it plans to match its total revenue from the year prior at 1,600 billion yen ($17 billion CAD).

In total, Nintendo has sold 92.87 million Switch units since its release roughly four and a half years ago. The console is currently on track to surpass the Wii’s lifetime sales if it manages to hit its upcoming sale targets given the Wii sold 101.63 million units in total. The fact that the Switch OLED model was recently released should also help boost the handheld-home console hybrid’s overall sales.

Moving into the holiday season, Nintendo’s release schedule is relatively sparse. While Metroid Dread and Mario Party Superstars recently released, the only major releases coming up are the remakes of Pokémon Diamond and Pearl.