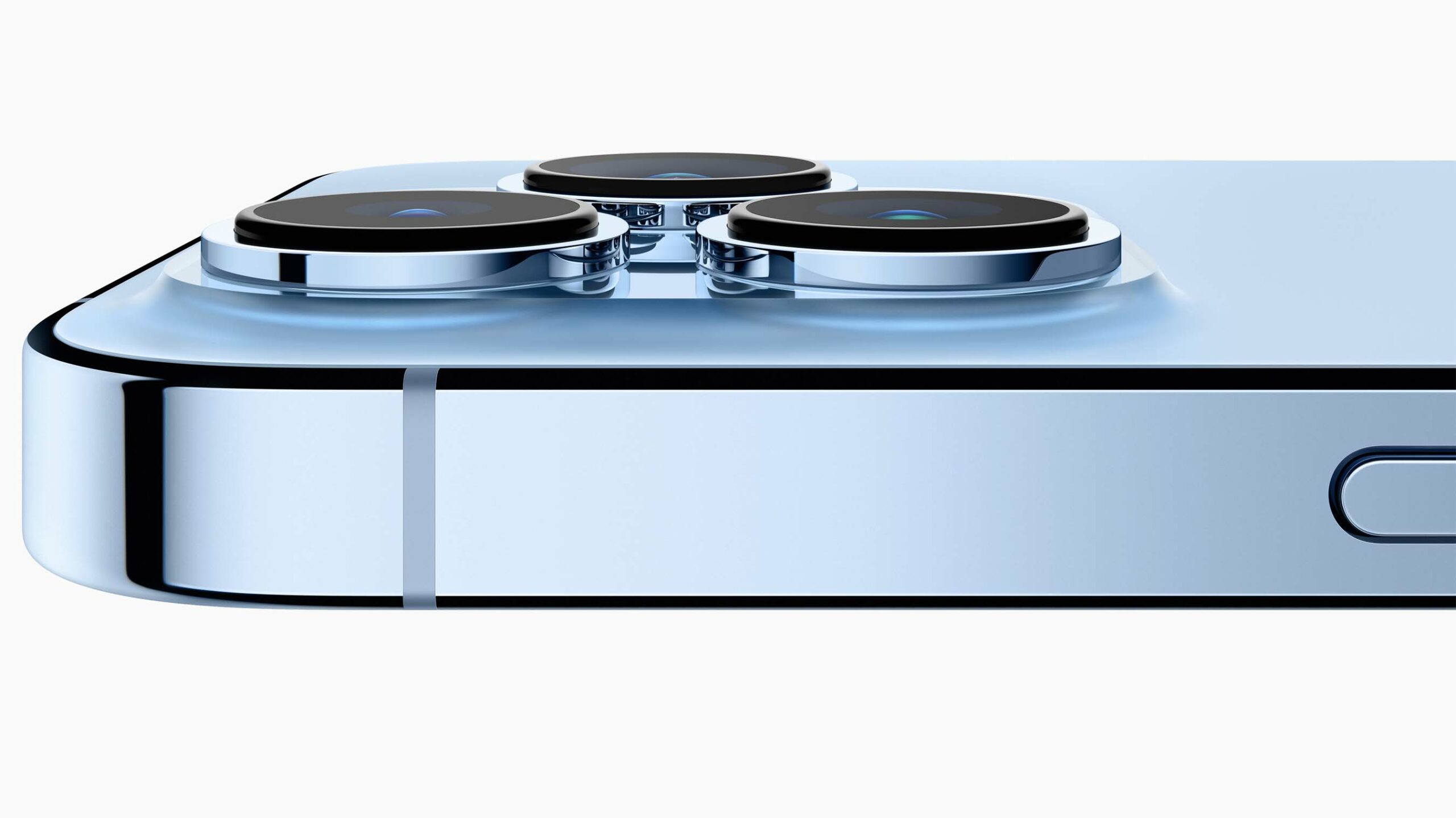 Despite only just introducing its financing plans for the iPhone, iPad and Mac back in August, Apple has already made significant changes to how the program works alongside the reveal of its iPhone 13 series.

Instead of 12 or 24-month payment plans, bringing the cost of the iPhone 12 Pro Max, for example, down to $65.54 per month, now the only payment term option is six months. 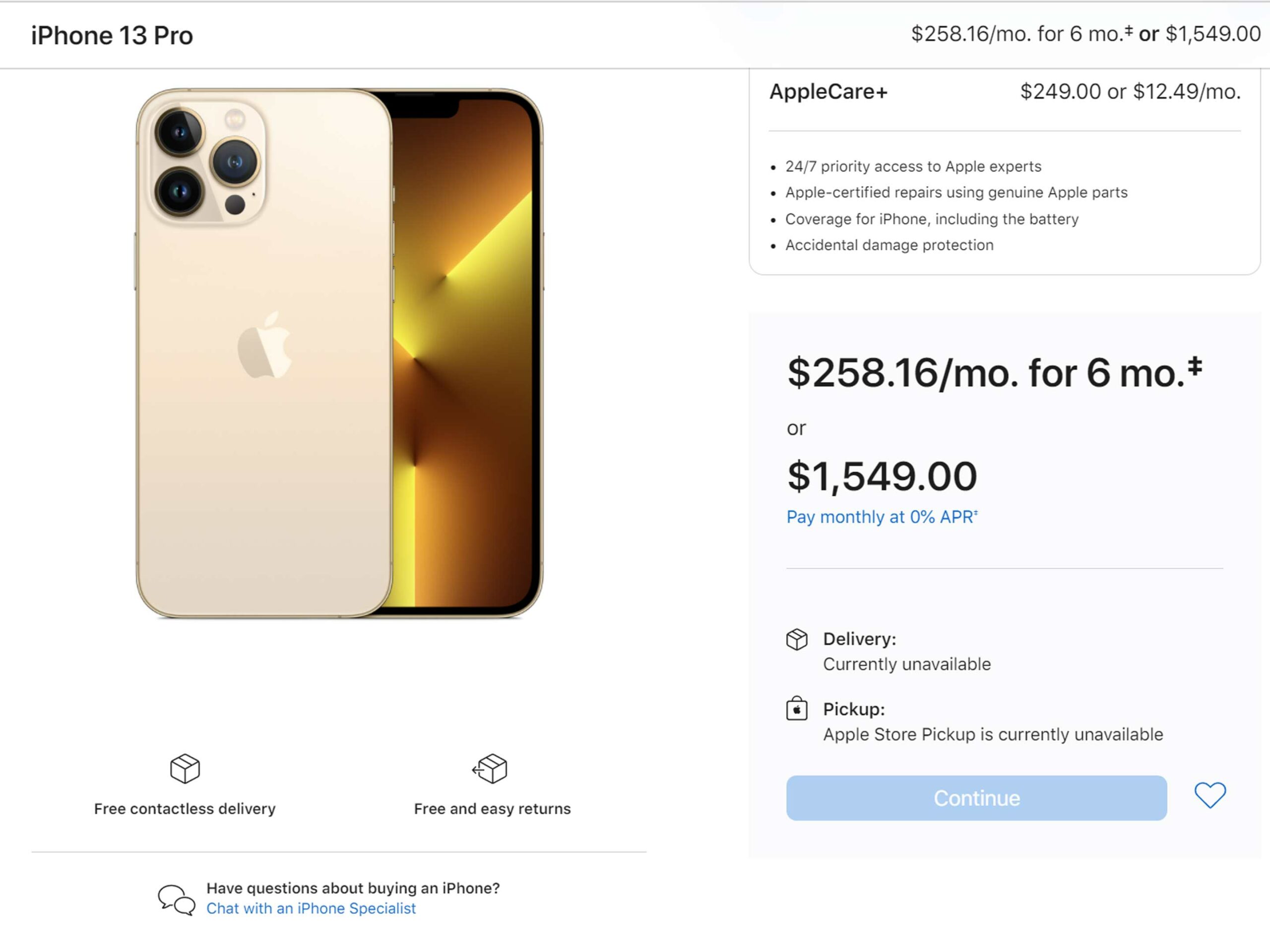 On the Mac side of things, 12 monthly payments are still an option.

Paybright by Affirm remains the provider of Apple’s payment plans, so it’s unclear why the company opted for this change. It’s worth noting that previous monthly payments on a 24-month plan were more in line with what Canadian carriers typically charge to finance devices through plans.