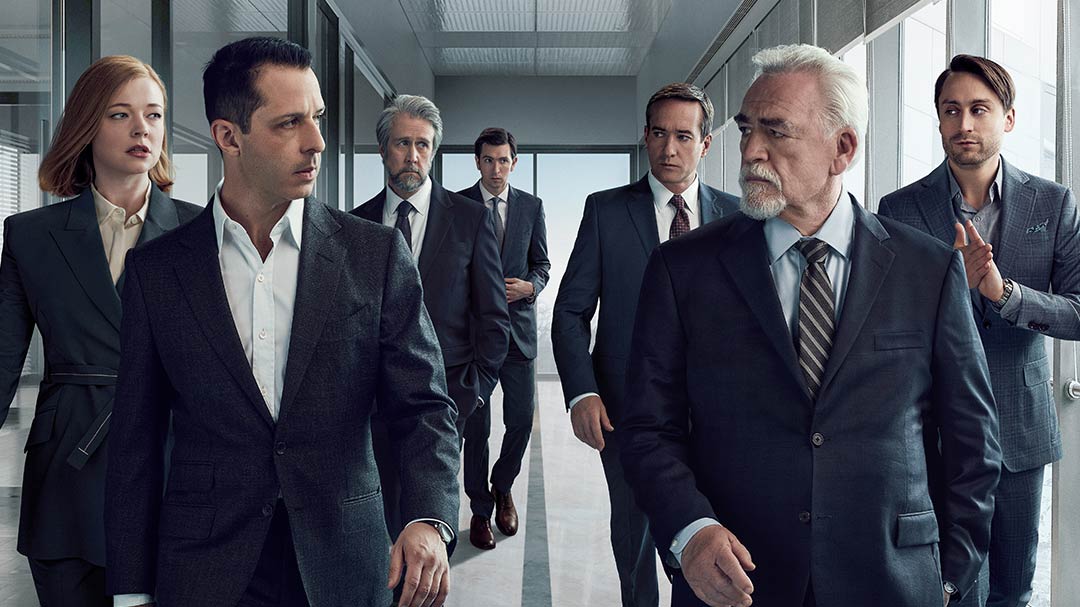 Succession, a show that is basically just about rich white people doing crappy things, is on its way back to Bell’s Crave streaming service this October.

The HBO Original’s third season will stream on Crave starting on October 17th.

Succession follows the story of the media titan Roy family as the head of the family’s three offspring all aim to take control of the family business.

The artwork for the new season features various members of the family in slightly shifted positions depending on what social media platform you look at (Twitter, Facebook or Instagram).

A standard Crave subscription is priced at $9.99/month and HBO costs an additional $9.99/month.