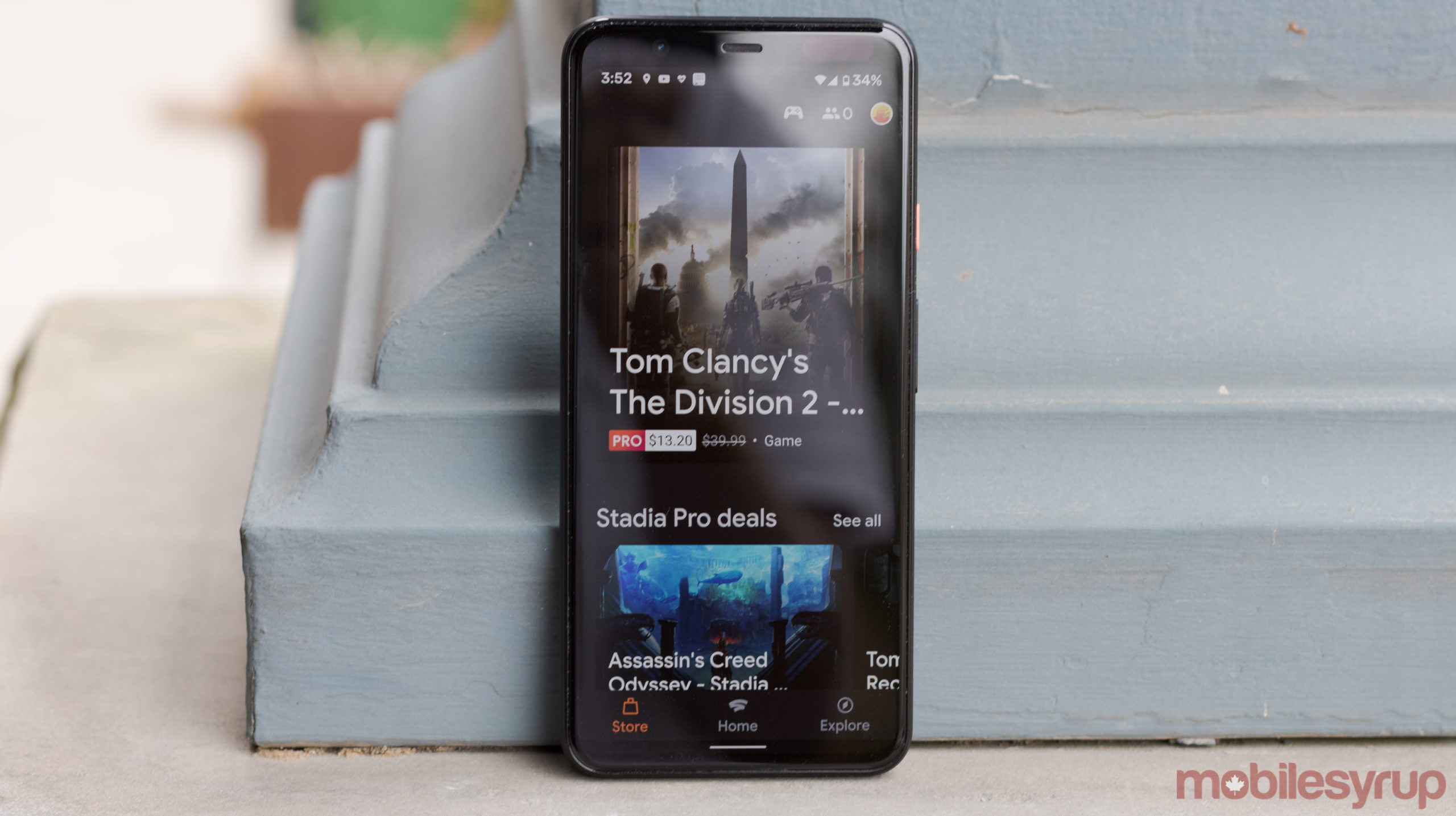 Hopoo Games’ Risk of Rain 2 is now available on the Stadia Store for 20 percent off.

Earlier this year, publisher Gearbox Digital announced Risk of Rain 2 would come to Stadia. Now it has arrived with a discount in tow. Typically in Canada, the game costs $28.99 but until October 7th you can get it for $23.19. Plus Google is giving a $10 coupon towards your first game with Stadia Pro, so if you sign up for the premium version of the game streaming service you can save more on the game.

For those unfamiliar with Risk of Rain 2, it’s a co-operative roguelike shooter that sees players crash-land on an alien planet. You and up to four friends will need to fight their way off the planet, or hang around to see how long you can survive. Players can unlock a crew of up to 10 playable characters, collect over 100 items to improve their characters and more.

Risk of Rain 2 is an interesting sequel considering the original Risk of Rain was a side-scrolling platformer with a similar gameplay loop. Because of the random elements, no play-through is the same. Plus, both games punish the player with a harsh difficulty curve. It’s all great fun and definitely worth playing.

Those interested in trying out Risk of Rain 2 on Stadia can check out the store page here.

You can download, but not play, the Stadia Android TV app