This event will likely be full of low-key announcements 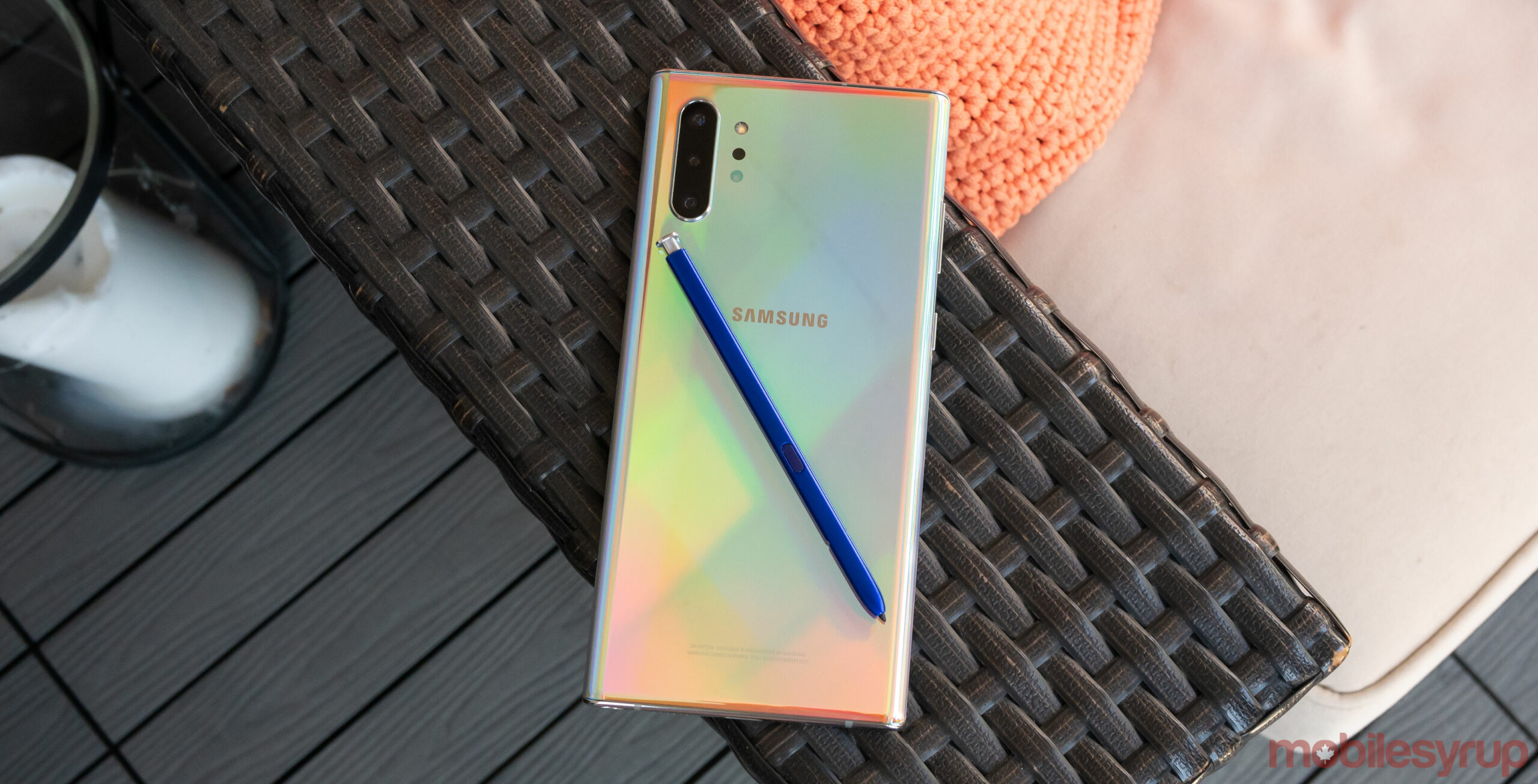 Even though Samsung hasn’t held its summer ‘Unpacked’ event yet, the company is already planing a separate online event in September called ‘Life Unstoppable.’

The South Korean tech giant plans to show off “the latest innovations from Samsung’s mobile phone, wearables, TV, audio, and home appliance businesses,” according to its July 21st press release. 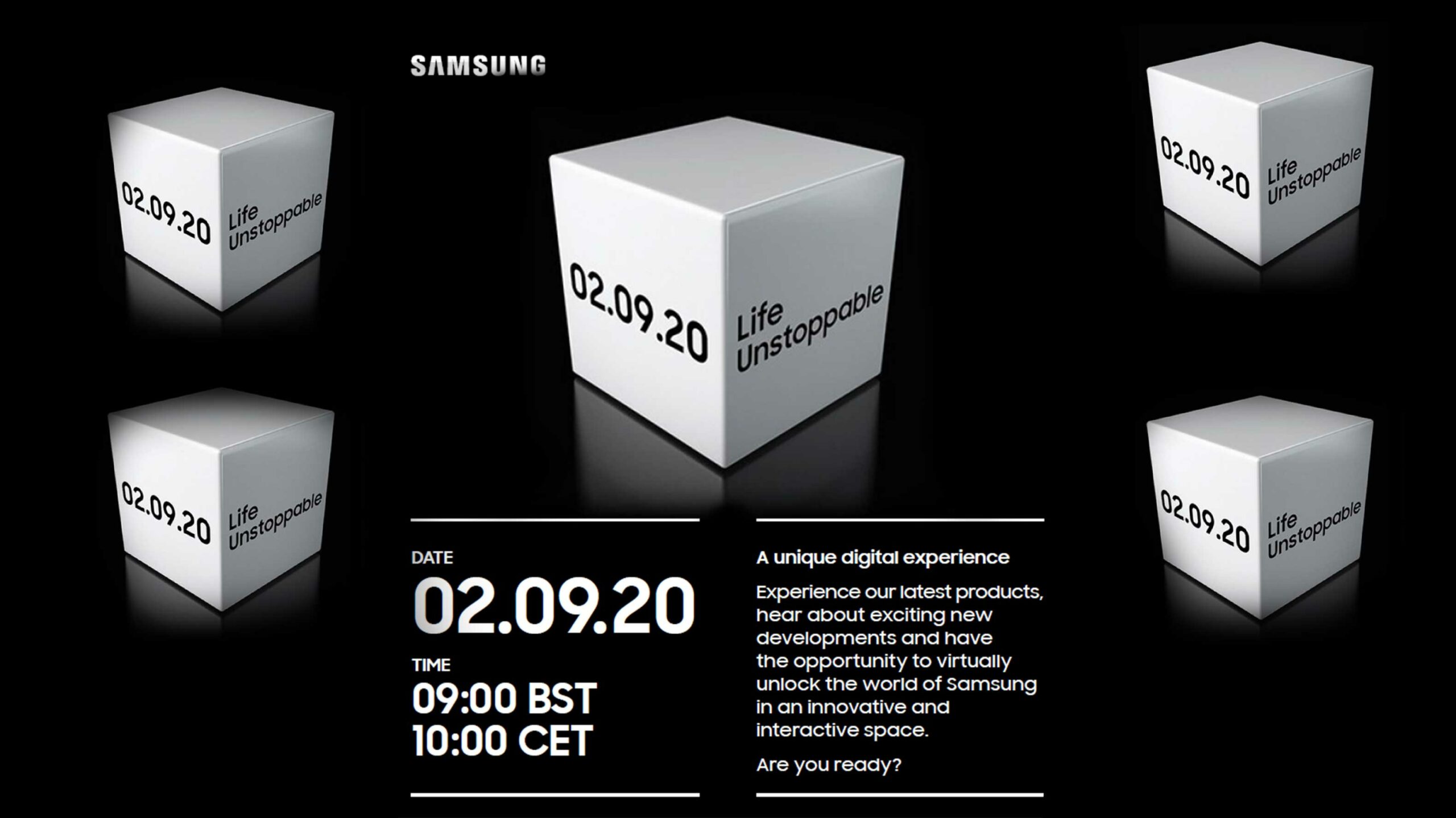 Samsung isn’t going to have a presence at IFA this year due to COVID-19 concerns. Therefore, it’s holding a 45-minute digital event instead. The presentation also takes place at 4am ET/1am PT, so Canadians who want to watch are going to have to have a late-night or wake up very early.

Last year in September at IFA, Samsung released a new Exynos 980 chipset with 5G, a minor redesign to the Galaxy Fold and its Galaxy A90 5G smartphone.

The Life Unstoppable event will stream on Samsung’s website for media at first, but after the event is over, the tech giant will upload a version of the keynote to its website for everyone to watch, according to CNET.

Source: Samsung Via: The Verge, CNET