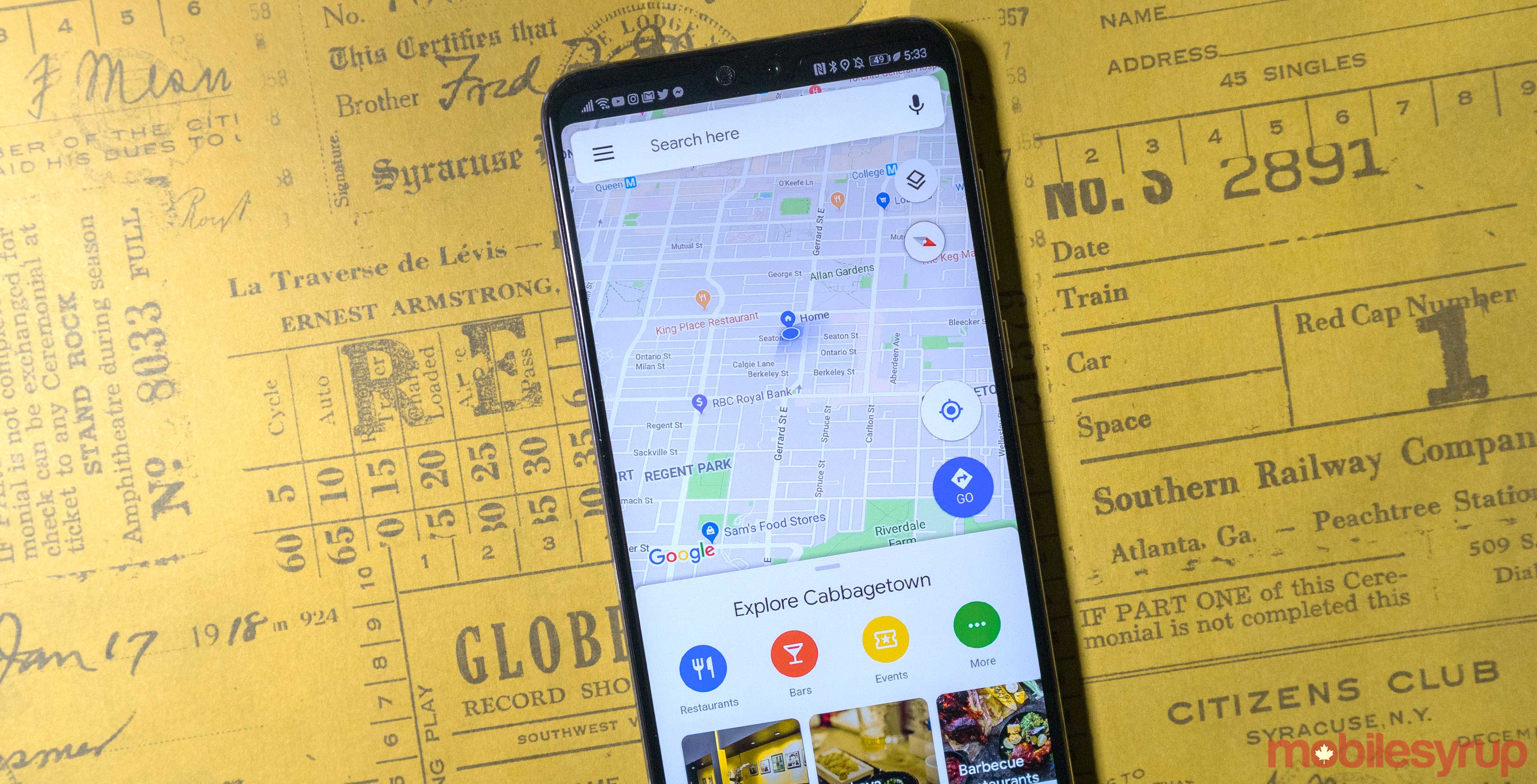 A recent APK teardown of Google Maps 10.10 by 9to5Google reveals that the Mountain View, California-based tech giant might not be storing users location data as one may expect.

The teardown reveals some code that suggests users can choose if Maps keeps their data. Otherwise, it will automatically delete the data after a while.

If Google adds this feature, that’s one less app you’ll have to worry about having your data.

The next discovery is a tool called ‘Personal Events.’ When enabled, locations and routes from a user’s Google Calendar events will appear on the map.

Additionally, 9to5Google found code that says you’ll be able to preview the first and last legs of a journey, although there was no mention of what that means, exactly.

To get the latest version of Google Maps, you can sign up for the beta on the Play Store page.