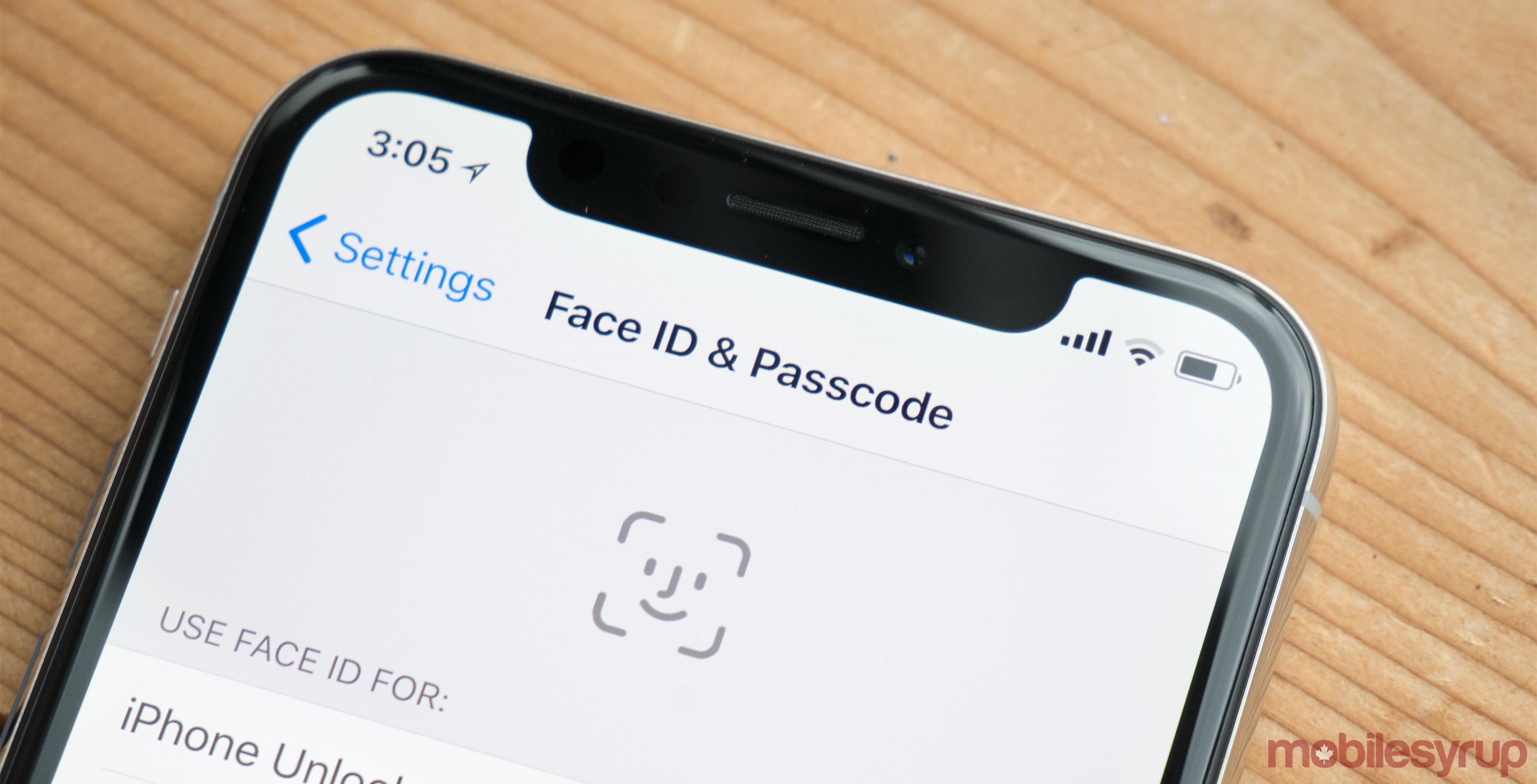 Now that that the keynote is over, members of the Apple Developer Program have been able to tinker around with iOS 12 in beta, discovering one new feature that Apple hadn’t formally announced: multi-user support for Face ID on the iPhone X.

While Apple has supported storage of multiple fingerprints in its Touch ID feature, Face ID has previously only been limited to one user.

“In addition to continuously learning how you look, Face ID can recognize an alternative appearance,” reads an Apple note in the iOS 12 developer beta.

It appears that “alternative appearance” recognition is intended for the same user sporting a different look (such as one wearing glasses or a hat), although beta users are reporting that Face ID can now recognize a different person entirely.

A public beta of iOS 12 is set for later this month, while a rollout of the final version of the OS is slated for the fall.

In the meantime, check out the 12 most exciting iOS 12 features Apple officially confirmed during its WWDC presentation.