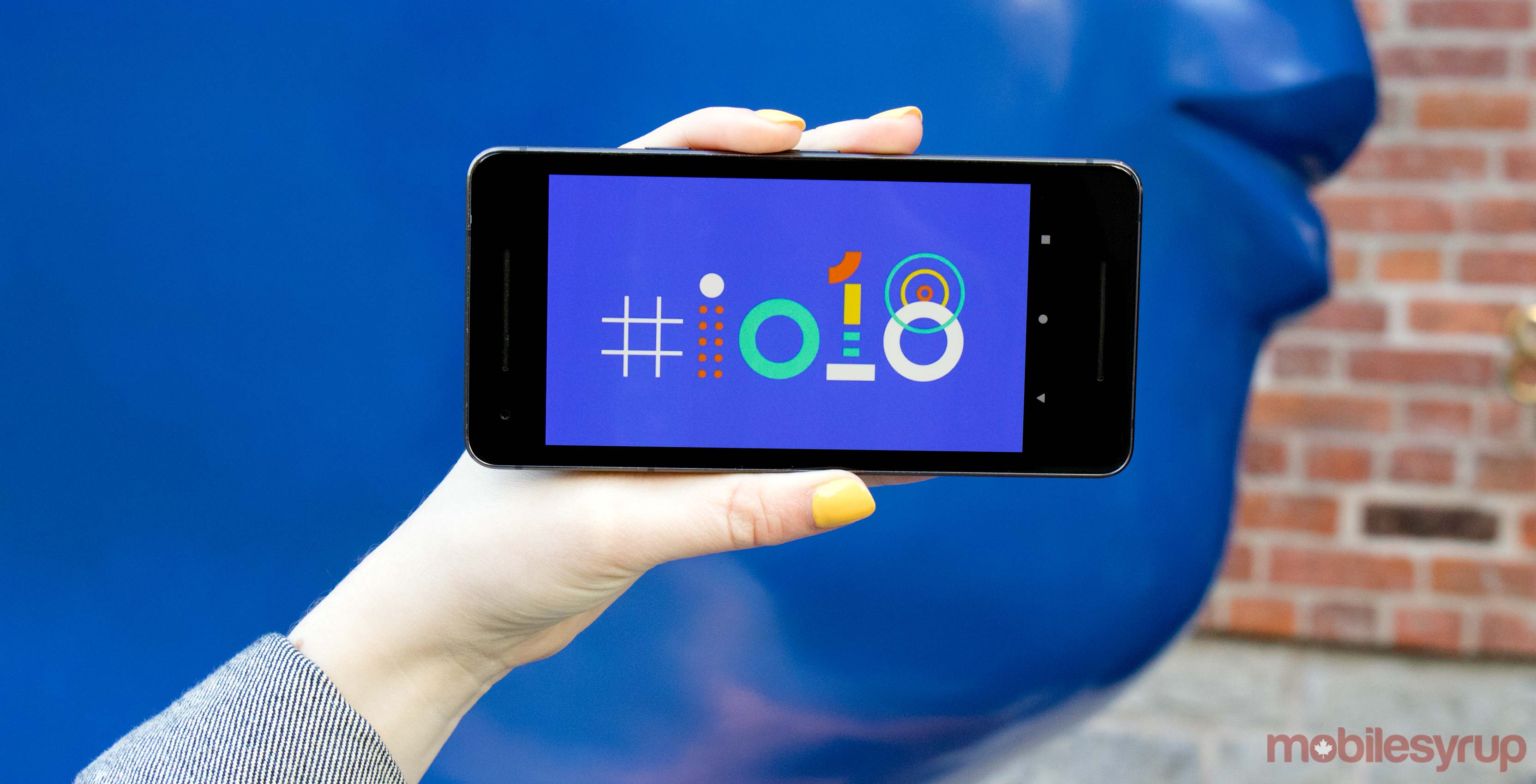 Shopify held its Unite developer conference last week, the first one hosted in Canada. The Prime Minister was there, so naturally, the conversation turned to Canadian innovation and the capacity of our tech companies to lead on the global stage.

Shopify had some things to say on the matter, preaching the value of enabling global entrepreneurship, while warning of the perils if commerce around the world is controlled by only a few tech companies and platforms. Shopify COO Harley Finkelstein joins the podcast to talk Canadian swagger, and the story the company wants to tell coming out of Unite.

Speaking of Canada, everyone seems to love it, from Paddy Cosgrave, to Brad Feld, to Fred Wilson. We’ve been critical of foreign tech powers using Canada as a counterpoint to their own narratives, but this time feels different. David Crow, founder of Danger Capital and someone who will probably tell you to get off his lawn, joins to offer a tough but fair evaluation of the Canadian tech ecosystem.

While Google’s Duplex conversational AI is undeniably impressive, it also raises ethical questions surrounding disclosure. Also, is Duplex ever going to be release? Google has a history of showing off cool tech during the company’s I/O keynotes that never actually makes it into the hands of consumers.

Brought to you by CanCon’s presenting sponsor: Dell

Special thanks to TWG for helping make the CanCon Podcast happen!

Interlude: A dumb Google story and a scary Google story
Google cozies up to journalists to ensure they keep producing vibrant, local news, but industry not impressed
Here are the 6 biggest announcements from Google I/O 2018

Everybody loves Canada
Confirmed: Collision conference relocating to Toronto in 2019
Amazon to add 3,000 Vancouver tech jobs via Hub expansion
Fred Wilson on Canada
Brad Feld: Canada Is Going To Be The Next, Great, Entrepreneurial Tech Country
Peter Misek on the lack of new Canadian startups
David Crow on the scarcity of early-stage financing

CanCon Podcast Ep. 117: Should I unplug my Amazon Echo (and other tech questions)?