Huawei Watch 2 2018 could feature an eSIM 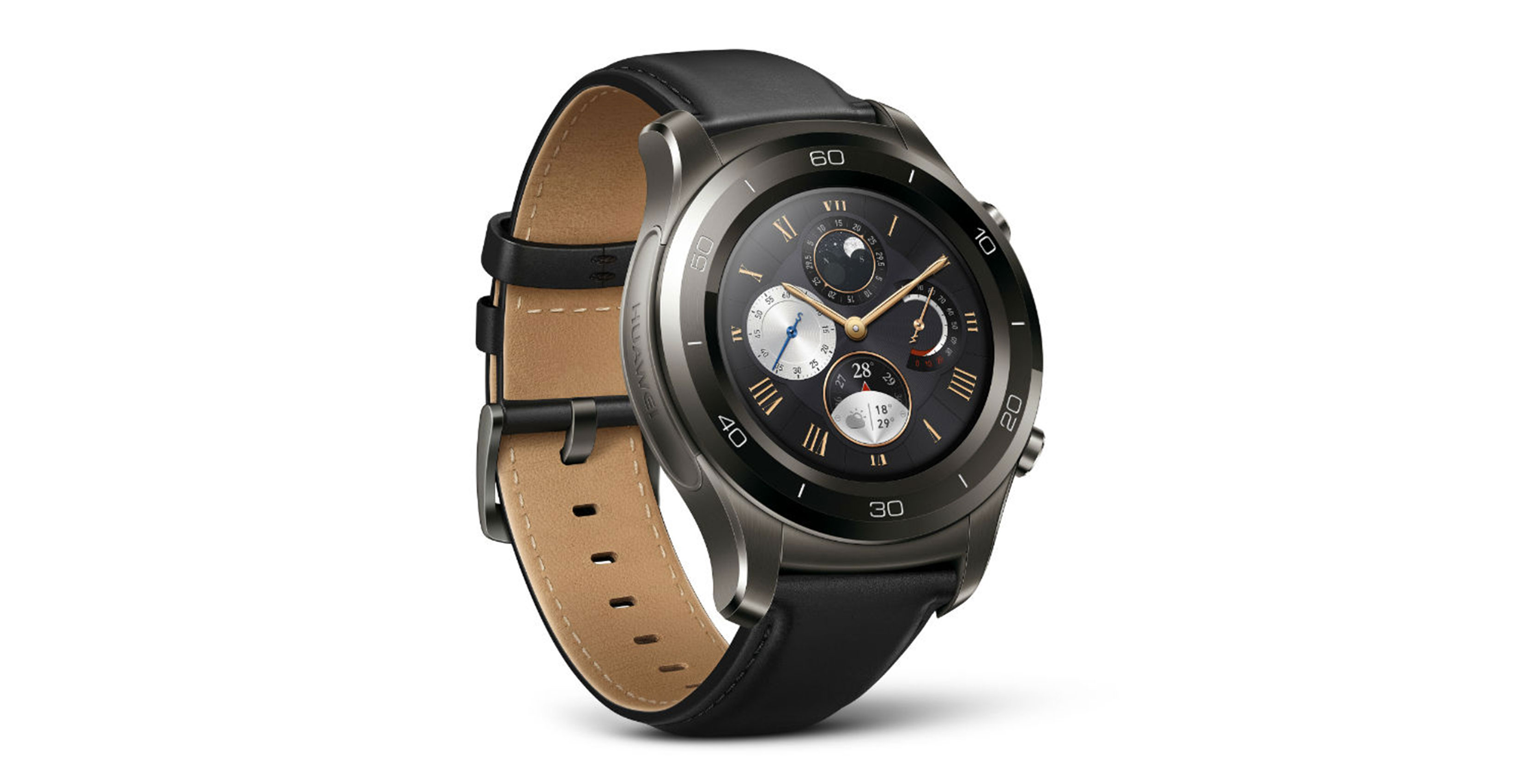 The Huawei Watch 2 might not be that different from the first Huawei Watch, according to the often-reliable leaker Evan Blass.

Blass says that the main different between both smartwatches is the addition of an eSIM — a SIM card that can’t be removed from the device. This technology was also features in the LTE version of the Apple Watch Series 3.

*The only significant difference between the Huawei Watch 2 2018 and the original, is the addition of eSIM support. All other specs and the design remain unchanged.

If Blass is correct, the smartwatch will include a 1.2-inch display with 4GB of storage and 768MB of RAM. Further, it will also feature IP68 water and dust resistance and a 420mAh battery.

The watch is rumoured to sport a round face and look like an average run of the mill smartwatch.

The first Huawei Watch is not officially available in Canada and it’s possible this one won’t be either.