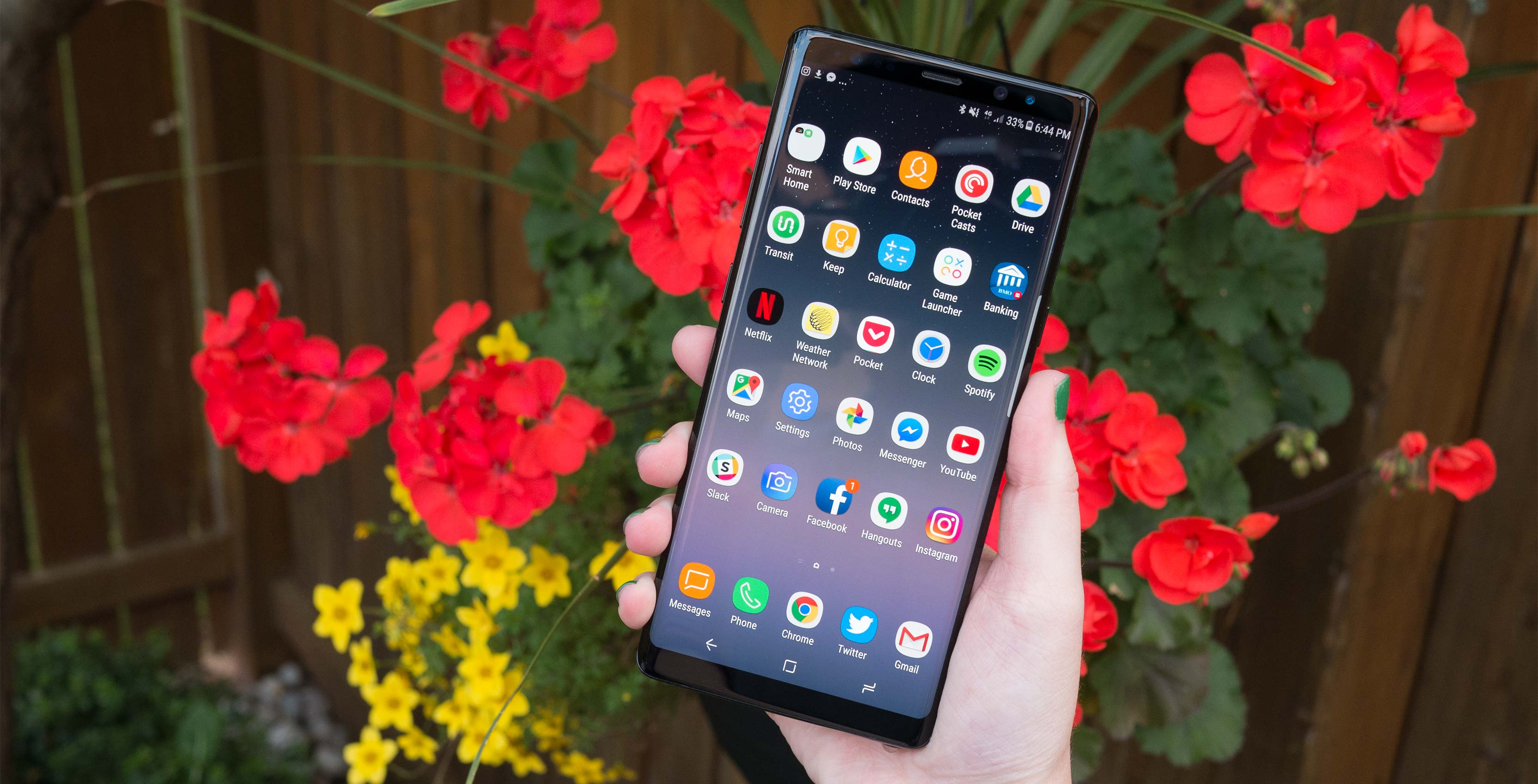 The Samsung Galaxy Note 9 has been spotted on Geekbench’s database, revealing a Snapdragon 845 chipset.

The listing was discovered by Trusted Reviews who says this isn’t the first time device has shown up on the benchmarking platform. 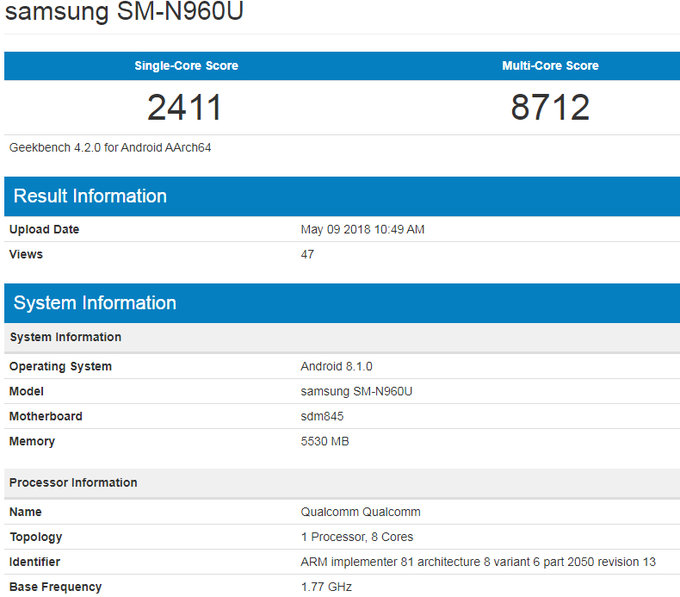 In fact, the 6GB of RAM device running Android 8.1 Oreo reportedly achieved a lower multi-core score than it did back in March, when it was first spotted.

The device achieved a multi-core score of 8712 which is 94 points lower than the first test. Meanwhile, it scored a single core score of 2411, 211 points higher than its first test, according to Trusted Reviews.

The reason for the drop is unclear, however, it’s important to keep in mind that the phablet is running unstable pre-production software. Further, benchmark tests can be fickle. In my personal experience running benchmark tests, I’ve received different completely different scores on the same smartphone only minutes apart.

Either way, this will be one fast smartphone.