Peloton’s connected spin bike is coming to Canada this fall 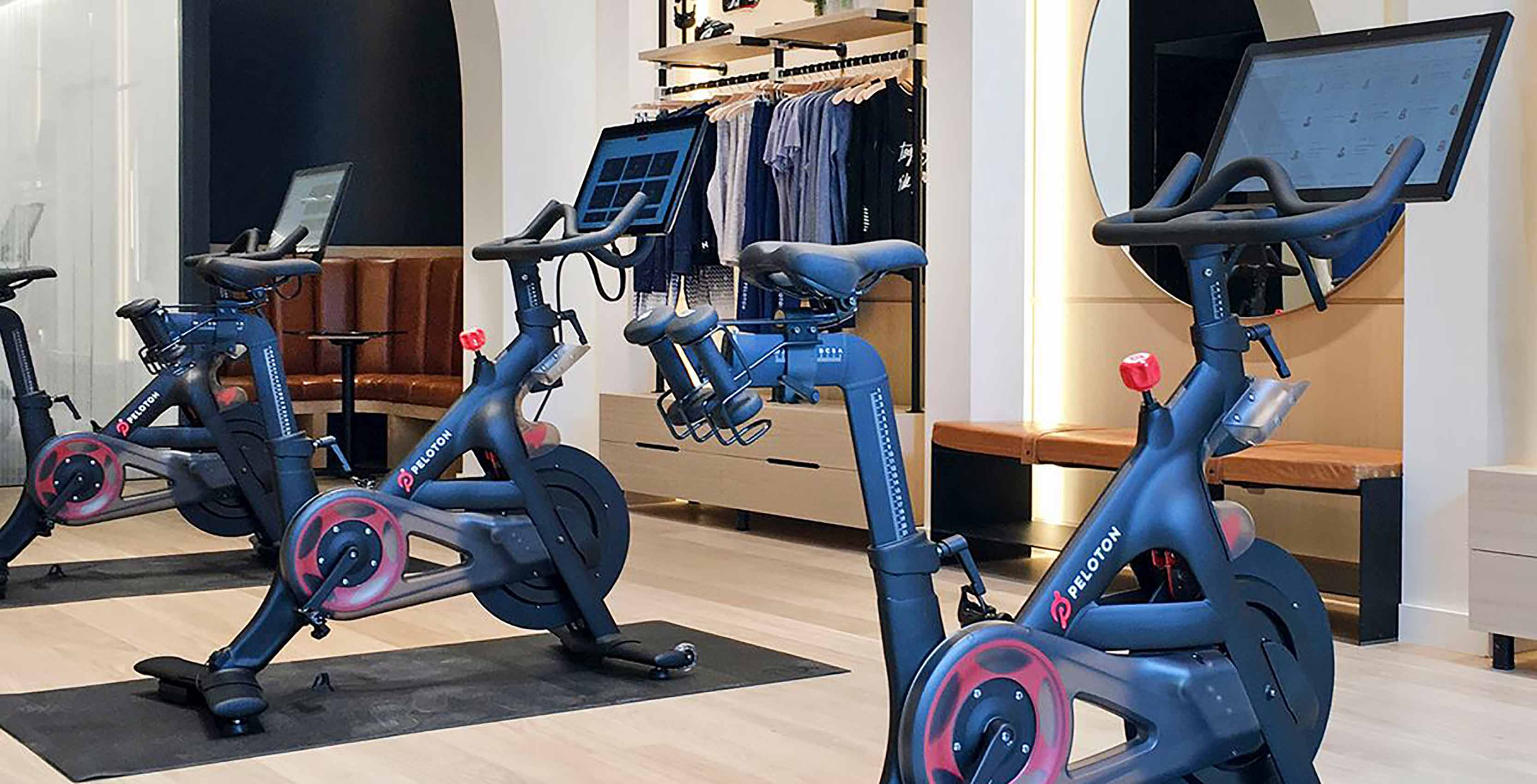 Peloton has announced that its connected spin bike will release in Canada and the UK this fall.

The bike, which will cost $2,595 CAD, offers streaming to fitness classes through an attached screen.

Peloton has previously only done business in the U.S., making this the company’s first international expansion.

It’s important to note that Peloton requires a monthly subscription to get access to classes and full use of its bikes. No Canadian pricing has been revealed for the membership as of yet, although Americans currently pay $39/month (approximately $50 CAD) for the service.

Peloton says it also plans to open a retail location in Toronto, although there’s no word yet on where in the city this would be located.