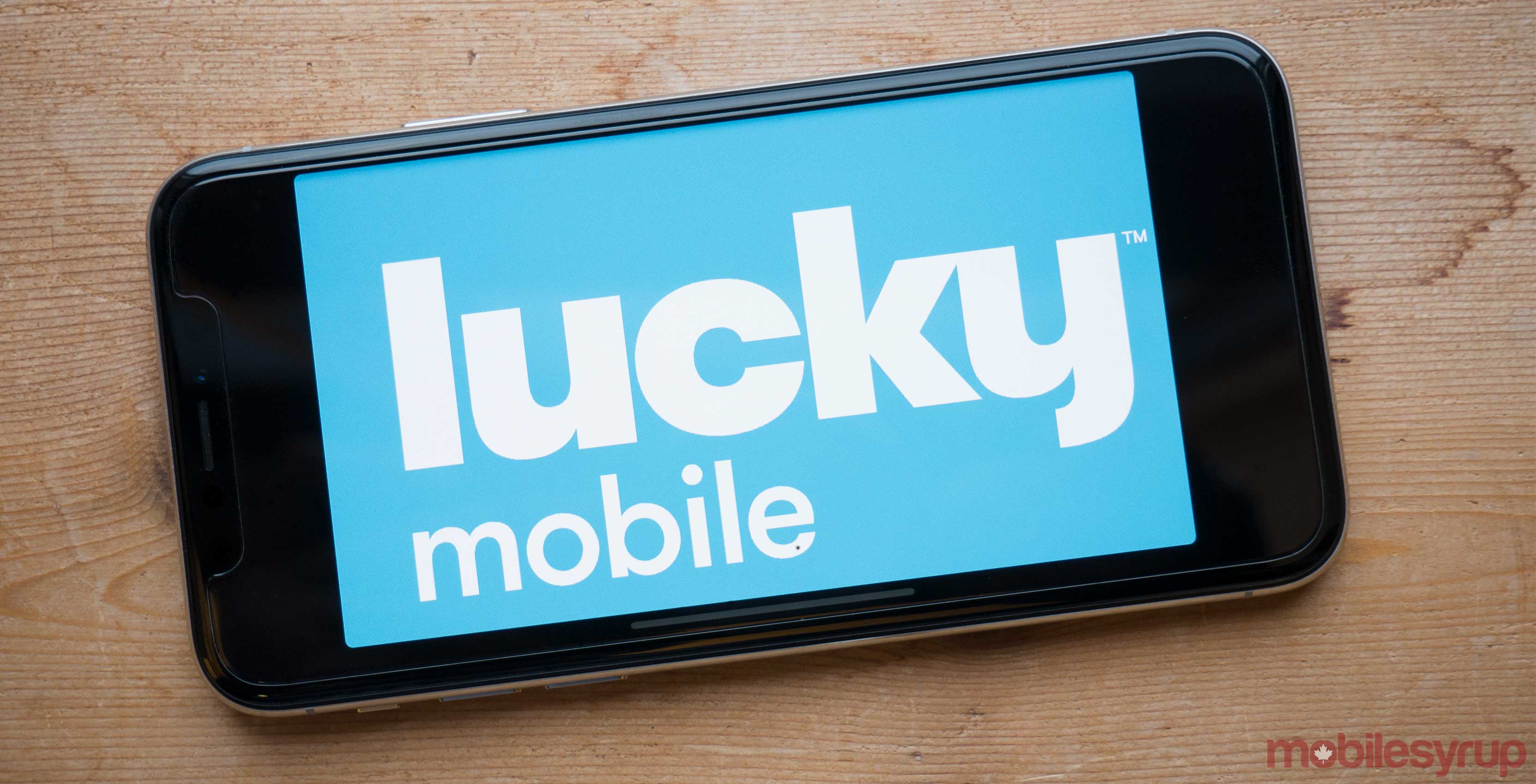 Bell’s new prepaid flanker brand Lucky Mobile is building a mobile app that enables talk and text over Wi-Fi coming in 2018, the company revealed in its latest earnings call.

In Bell’s fourth quarter earnings call, CEO and president George Cope stated that while prepaid is a highly competitive market place, it saw growth in the market place from its peers and thus decided to enter the market.

“The upgrade from prepaid to postpaid is what we’re missing,” said Cope, referring to the potential to transfer prepaid customers to postpaid plans with Bell or flanker brand Virgin Mobile.

Bell launched Lucky Mobile in December, 2017, with operation in Ontario, Alberta and British Columbia. Its prepaid plans start at $20, with data coming in at “3G-equivalent” access speeds of up to 3Mbps.

That sort of Wi-Fi-based solution is reminiscent of Sugar Mobile, the Wi-Fi-first mobile reseller that sparked debate over whether a company’s Wi-Fi service  can be considered a home network. The CRTC is due to deliver a decision on the matter by March 31st.