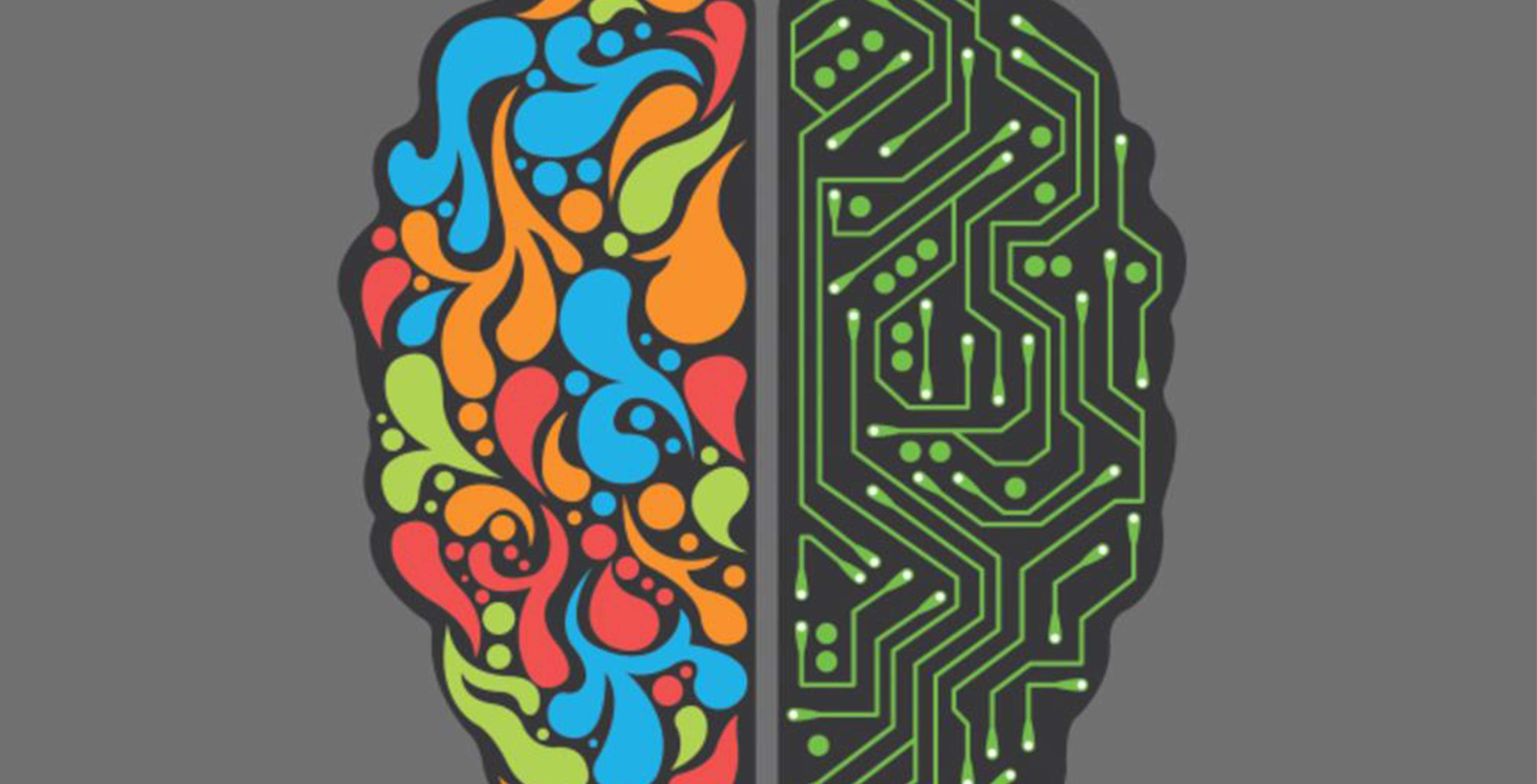 Montreal-based Element AI has compiled a report and analysis on the global supply of AI researchers in an effort to get a better understanding of an industry in high demand.

Overall, the report found that there are 22,064 PhD-educated researchers globally that are capable of working in AI research and applications, with only 3,074 candidates currently looking for work. The US had the highest concentration of researchers with 9,010 researchers, followed by the UK with 1,861 researchers.

To conduct the broader survey, Element AI used results from LinkedIn searches that showed the total number of profiles according to specialized parameters. The search included candidates who were awarded a PhD no later than 2015 to account for years of work experience, and candidates must include ‘AI’ as well as specific concepts such as deep learning. To ensure they had technical expertise, they included candidates with experience in Python, Tensorflow, or Theano.

“Canada came in third place for the number of researchers in our LinkedIn and conference presenter searches, making it a viable competitor to the US, with 1,154 high-level profiles, which is high given Canada’s small population and GDP,” the report reads.

To address a talent gap, the Canadian government pledged $125 million in a national AI strategy. Part of that went to Toronto’s Vector Institute, meant to be a hub between industry and academia in AI research. The Ontario government went on to invest $30 million to create more AI grads.

Element AI also ran a more advanced subset to capture candidates who listed very specific frameworks such as torch, caffe, and nltk, and avoid candidates using AI as a buzzword. The report captured the names of leading AI conference presenters considered influential experts in their respective fields of AI. It found 6,138 experts using this search, with 1,735 indicating that they are available for work. Of this group, 5,400 AI experts are publishing studies and presenting at AI conferences.

After analyzing conference data, the report also gleaned some interesting insights: “[Candidates] — despite being educated in Canada, the UK, Germany, France, or China — were more likely to move to the USA for professional work,” the report reads. “These arcs suggest that the US acts as the ‘hub’ for AI research and education, serving as the link for both the academic and business worlds where AI intersects.”

Some database biases to consider are the fact that LinkedIn is a predominantly Western platform, as the report showed that European and Asian countries have significantly fewer researchers than the US, the UK, or Canada. Conferences were almost limited to several English-speaking conferences in the Western world.