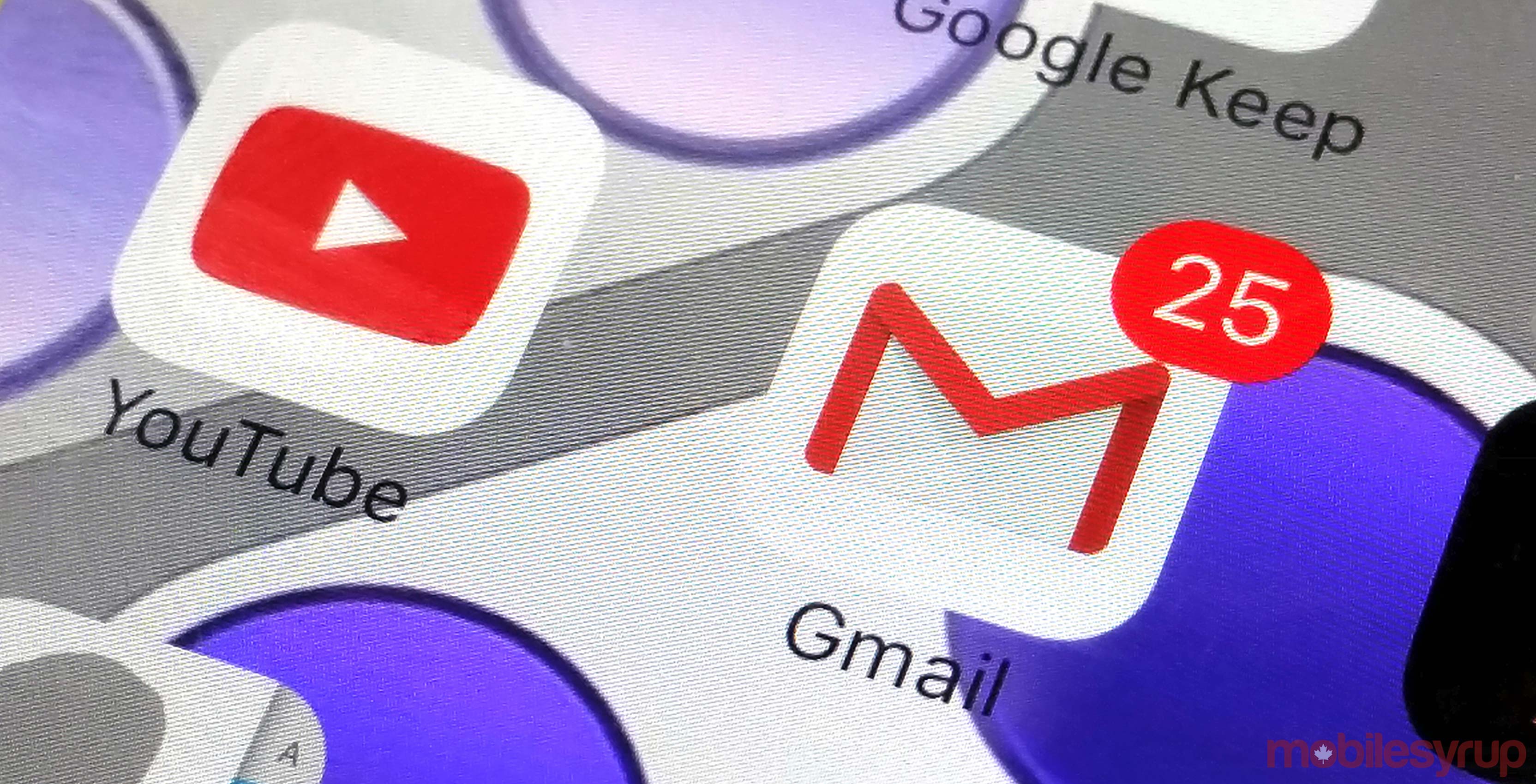 If you’re an iOS user in the vein of MobileSyrup senior editor Patrick O’Rourke (that is, you use an iPhone, but depend on Google’s suite of productivity apps for your day-to-day needs), today is a good day.

That’s because Google has updated Gmail, likely its most popular iOS app after Maps, to fully support the iPhone X’s 5.8-inch display. No more unsightly black bars to be found here.

With this update, the majority of the company’s iOS apps now fully support the iPhone X’s screen, though a couple of notable holdouts like Inbox and Play Music still exist.

Samsung patent shows phone with side cutouts for physical buttons