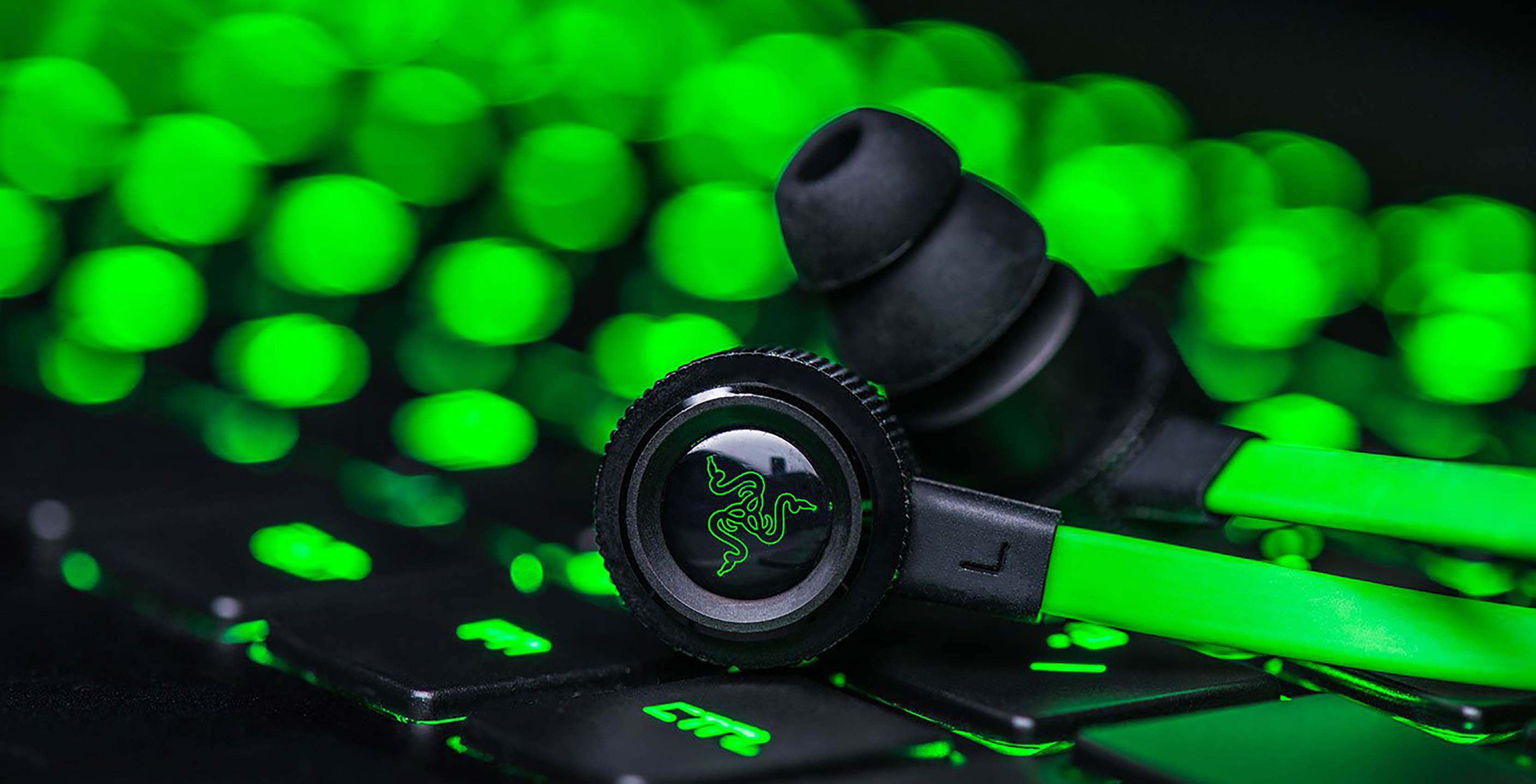 While the Razer Phone is a top-of-the-line device, it doesn’t feature a standard 3.5mm headphone jack, just like many other flagship smartphones released this year. On the plus side, the company is thankfully releasing a pair of USB -C earbuds designed specifically for the smartphone.

The three button control switch includes a volume rocker and a button that allows the headphones to skip tracks and answer phone calls. The earbuds include different sets of ear tips that come in both green and black.

The earbuds are also magnetic and can snap together when not in use.

While the Razer Hammerhead USB Type-C headphones are designed to be used with Razer’s new smartphone, they’re also compatible with other devices that feature USB-C audio technology.

The new earbuds cost $104.99 CAD and are available now on Razer’s official website.