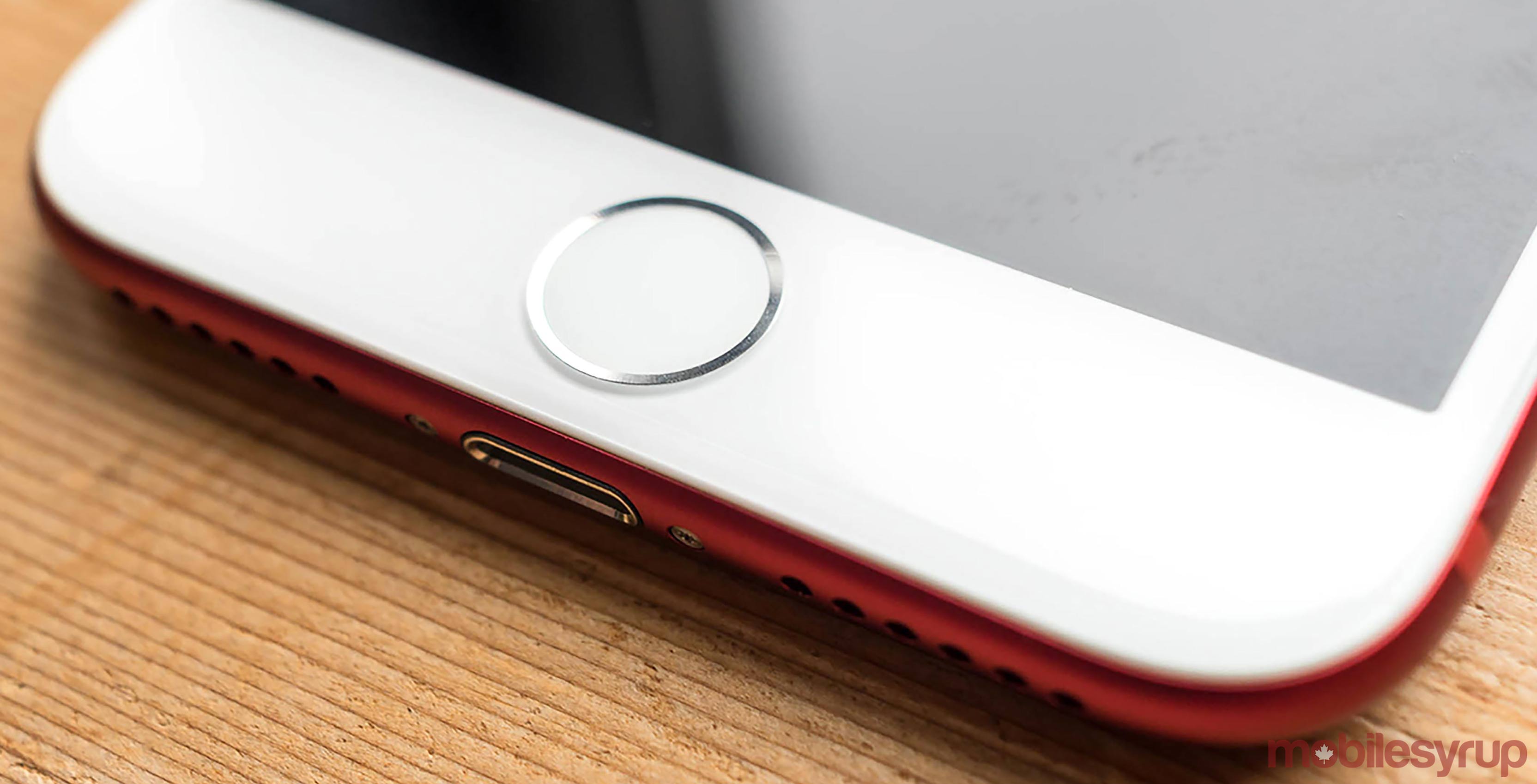 A 14-year-old girl in Vietnam was electrocuted by an iPhone charging cable and later pronounced dead, according to Yahoo News.

Investigators in the Hoan Kiem district of the Vietnamese capital Hanoi believe Le Thi Xoan plugged her iPhone 6 in with a cable that had a tear in the rubber casing, causing frayed wires to be exposed.

Moreover, investigators say the teenager must have laid the device down on the bed before she went to sleep, something she did every night, according to a report by the Mirror. 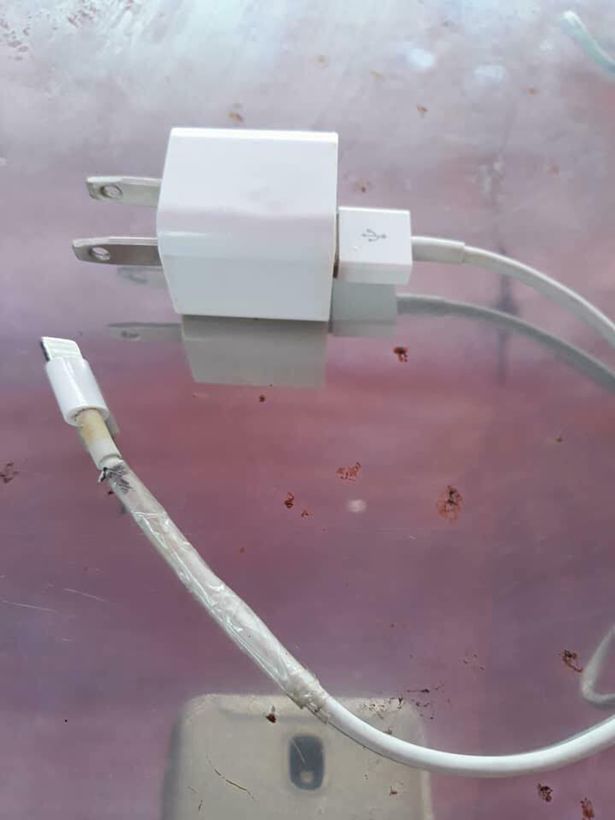 The officers believe that the girl potentially rolled over the broken cable, which then electrocuted her.

Currently the charging cord is in the hands of the authorities and they have yet to confirm if it was an original Apple charging cable or an imitation cable. However in the above picture it looks like the cord may be shorter than Apple’s standard 20-inch cord, as reported by the Mirror.

Additionally Yahoo News reports that the girl had wrapped clear tape around the front in an effort to repair the accessory, but was using it regardless.