A new Huawei smartphone has appeared on  TENAA — China’s telecommunication authority, similar to the FCC in the United States, or the CRTC in Canada — revealing a device equipped with a dual-rear camera setup and a single LED flash. 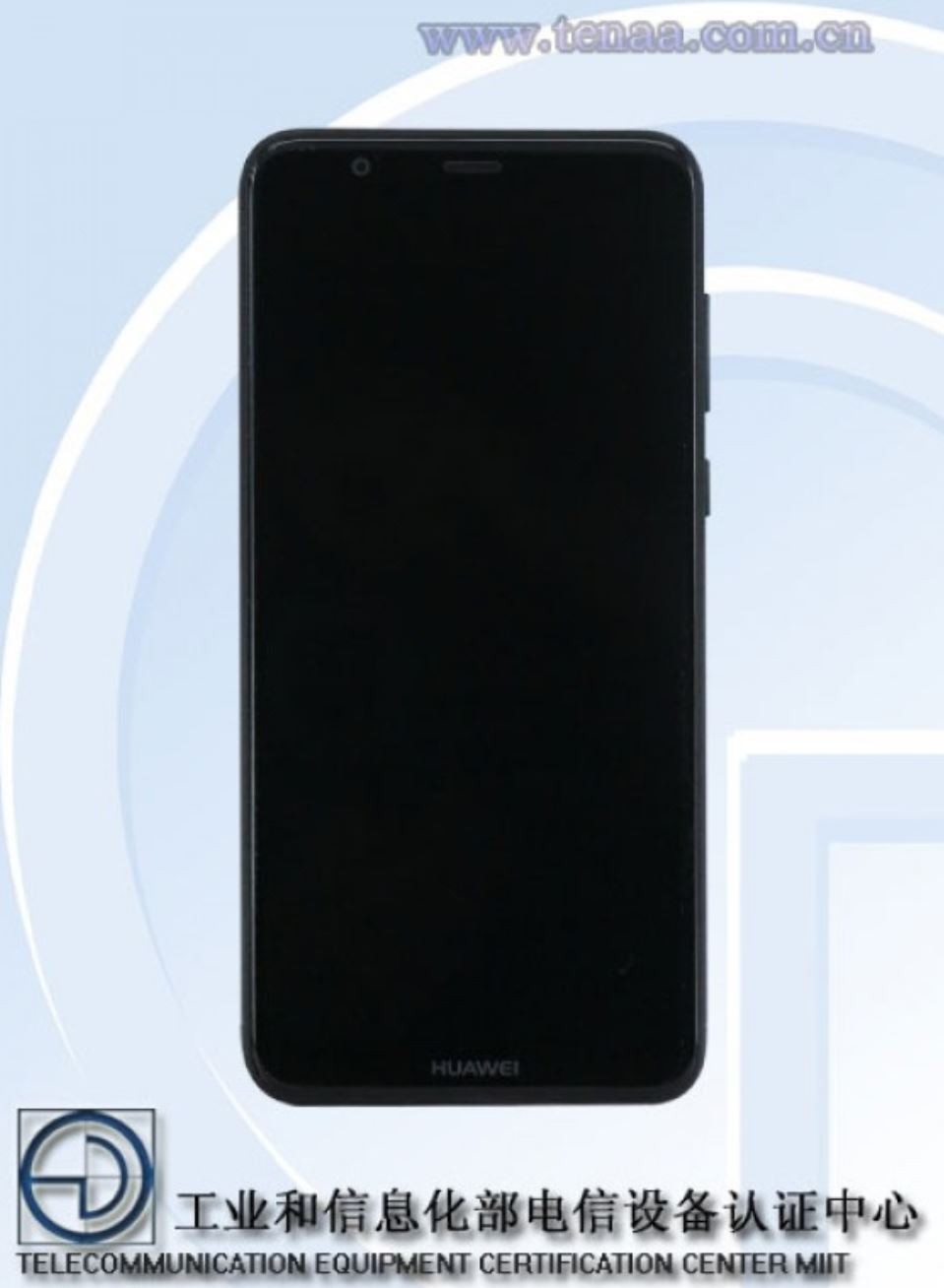 Furthermore, the Huawei smartphone appears to include a dual SIM slot and runs Android.

The display also looks to feature an 18:9 aspect ratio, which is quickly becoming the new standard in the smartphone industry. On TENAA the device is listed by the model number ‘FIG-AL00,’ which is reportedly a code typically related to devices only found in China. 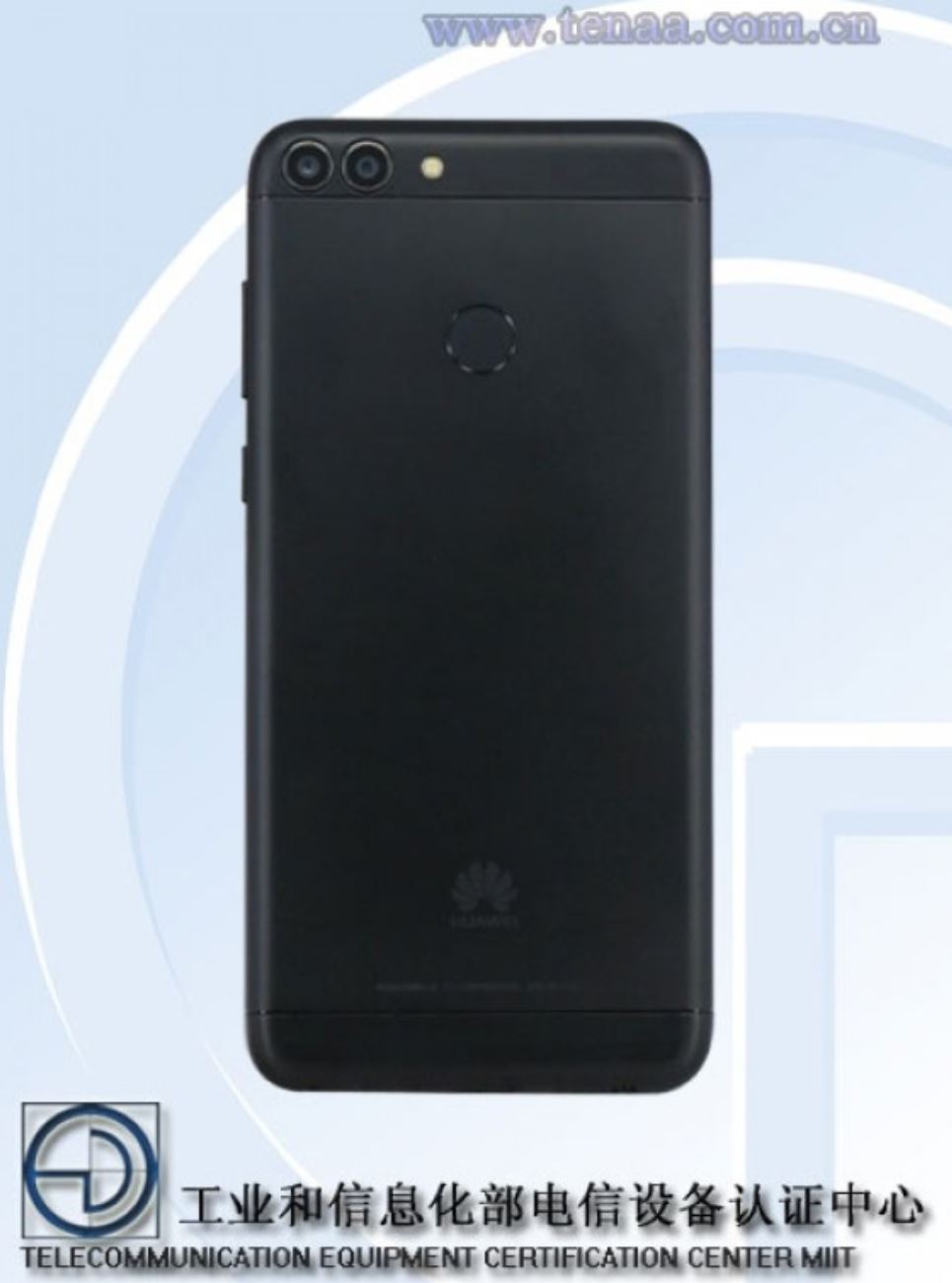 While this might be the case, the device does look similar to the 16:9 aspect ratio Huawei P10. Huawei’s next P Series smartphone is set to release in Canada at some point in 2018.